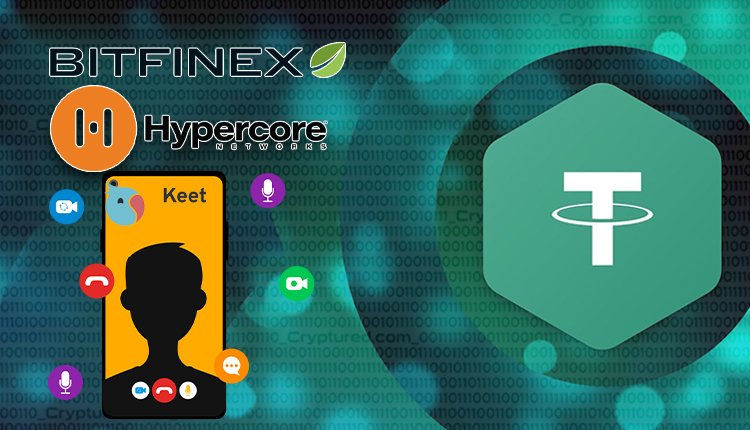 Tether, Hypercore, and Bitfinex have teamed up for the launch of a video chat application Keet. It’s a fully encrypted product that’s currently available on a desktop. The companies intend to be mobile app with the amazing video quality.

Keet is the first app built upon Holepunch – a platform that allows developers to build Web3 applications. Initially, it’s closed-source and will be made open-source later this year. An official statement says that Tether, Hypercore, and Bitfinex have invested $10 million into Holepunch, and are likely to inject millions more.

Paolo Ardoino, the CTO of Tether and Bitfinex, said they leaped into the video chat application in the name of freedom of speech. He cited the funny meme where people ask if you are in for the tech in the Bitcoin space, which in fact mocks the fact that everyone is in it for the money. Ardoino believes it’s a great alignment and Tether, Bitfinex and Hypercore are in the blockchain space for the tech. He said individual sovereignty cannot be reached if one only has financial freedom, but there is no freedom of speech. The executive pointed out that sometimes one has to give back and push forward.

The app is free to use. Its touted to be more private and secure than Web2 centralized platforms like Zoom or Google Meet. Keet users can make calls directly to an individual’s computer without anything being stored on the server. Ardoino highlighted that privacy is one of the most forgotten human rights. He believes everyone should be entitled to say what they want without worrying that someone is listening.