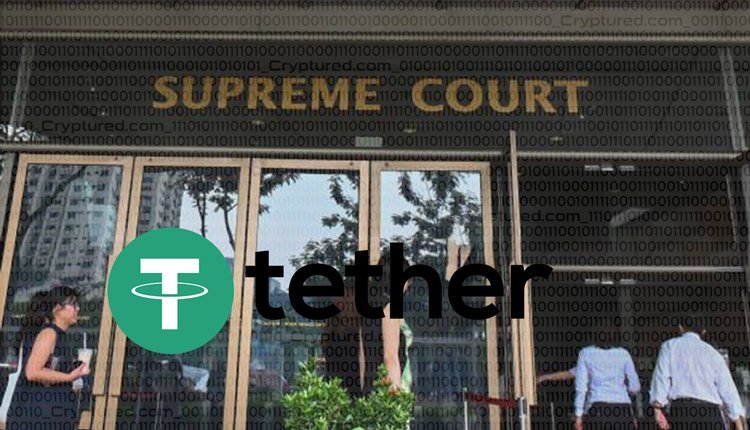 A class-action lawsuit was filed against Tether in New York’s Southern District. Tether is an issuer of Stablecoins. The lawsuit also targeted Bitifinex, a crypto exchange. The Judge in the case has given motions to dismiss a majority of the claims made in the lawsuit.

On Tuesday, court documents were filed that indicated that the District Judge had granted motions towards the parent company of Tether as well as Bitinifex, iFinex. The motions are to dismiss claims that these firms have played a role in manipulating the cryptocurrency market.

Judge Katherine Polk Failla stated that she was not going to allow investors to use the RICO act to file claims against the two firms. As a result, she granted motions to have five of the claims completely dismissed. A part of another claim was to be dismissed as well. Finally, six other claims were to be denied.

She also claimed that investors of Tether, as well as Bitinifex, were not able to allege that the company held a monopoly within the Stablecoin market.

Tether and Bitinifex: Case Against Them Dismissed

Representatives from Tether claimed that the case was doomed for the plaintiffs. They also added that litigation would showcase the case for what it really is, according to their representatives, an attempt at a money grab.

The plaintiffs had alleged that the firm used its monopoly over the cryptocurrency market to inflate the price of cryptocurrencies, such as Bitcoin (BTC).

DYDX increases 80% in a week — What is leading the DEX token rally?