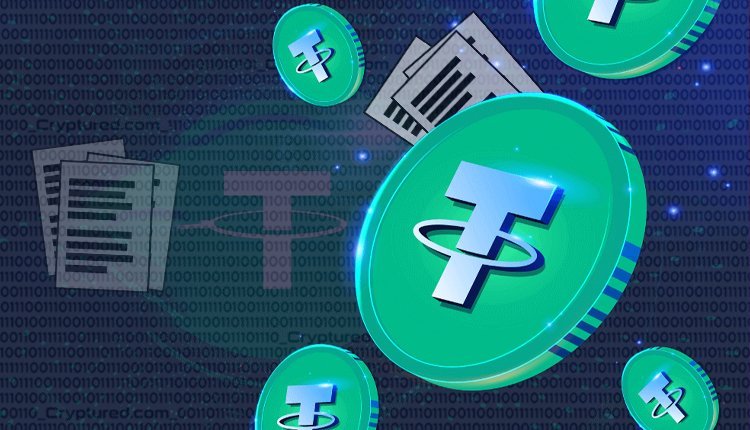 Tether to reduce commercial paper holdings to $3.5 billion by July-end.

Commercial paper is a kind of unreliable, short-term debt. It’s used by companies to finance payrolls, payables, and inventories among others. Commercial paper is another option for costlier methods of funding. The need for it arises when firms face a short-term need to cover expenses. Moreover, it shows transparency and validates the business.

Tether is also increasing its US treasury bonds, which now account for a significant portion of the company’s portfolio – 47% in its last quarterly report. But analysts have criticized Tether for lack of transparency. The company failed to disclose the firms behind the commercial paper in its portfolio. There were rumors that Tether held Evergrande commercial paper which the USDT issuer has denied. Another report, a couple of weeks ago, stated that Chinese or Asian commercial papers are supporting 85% of Tether’s commercial paper. It also said that they were unsecured and trading at a discount of 30%.

However, Tether brushed off these reports saying it to be false. It said this was an attempt to generate panic in the already distressed market. Paolo Ardoino, Tether CTO, accused hedge funds of spreading these false rumors. He alleged that they wanted to make profits by shorting USDT. Ardoino said it seems like a coordinated attack. Tether also denied having had any exposure to embattled firms like Celsius Network and Three Arrows Capital (3AC). Ardoino said Tether had liquidated Celsius’s position in USDT without any losses to the company.

Everything on KuCoin is operating well: CEO.