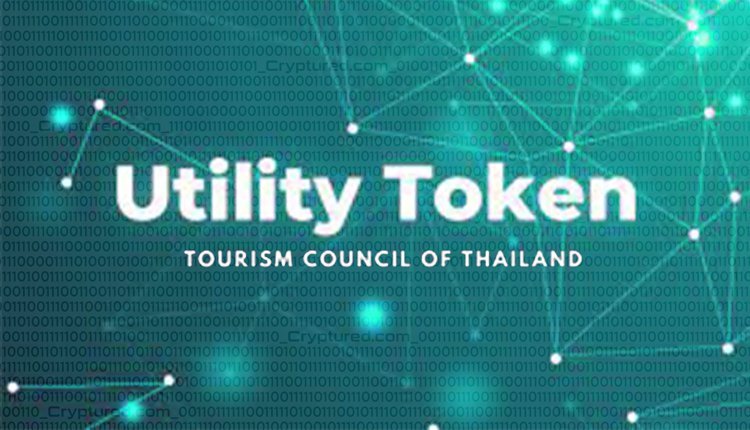 Thai authorities are contemplating a move that could help boost the nation’s economy by attracting crypto owners as tourists from all around the world. Having suffered a major blow to its economic framework due to the pandemic, Thailand is looking for recovery options. The nation relies heavily on tourism and hopes that the launch of its new utility token will invite tourists that own cryptocurrency.

The plans have been formulated by Thailand’s Tourism Authority, which has named this token after its acronym ‘TAT’. Though the plan promises great potential from a digital age perspective, it might not be a completely smooth sail. The authority hopes to capitalize on the growing trend of cryptocurrencies. The country has a complex legal framework that restricts cryptocurrency to a certain extent, mainly to avoid misuse. Once the authority navigates around the legal aspect, there is good reason to believe that the token will be a welcome change for locals and foreigners alike.

According to a report by the Bangkok Post, the TAT token would include the transmission of coupons into electronic tokens that could prove to be helpful in giving more fluidity to the operators.”

This also means that the Thai travel industry can expect greater financial efficiency and a boost in the economy with increased tourist spending, hopefully reversing the COVID-19 impact. The state agency’s plan also bodes well for crypto owners as it appears to be the beginning of the integration of cryptocurrency into the nation’s financial structure. There are also talks of Thai authorities thinking about launching more initiatives in this sector.