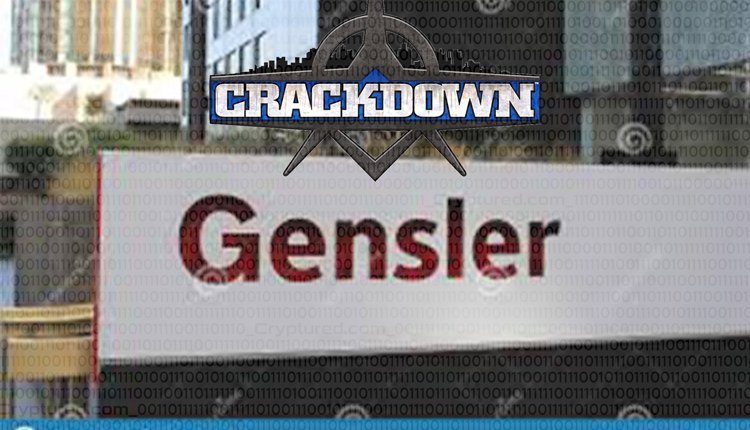 On September 14th, Gary Gensler, the Chairman of SEC, testified in front of the Housing and Urban Affairs Committee and Senate Banking detailing SEC’s proposed plans to regulate cryptocurrency. People aplenty from the industry aren’t happy with the way regulations are handled currently. However, Gensler proceeded to state how he and his subordinates are slogging hard to create clear rules concerning the cryptocurrency industry.

Gensler was especially severe on Coinbase, a crypto exchange used by the public. He pointed out the exchange is offering dozens of tokens in the form of securities without any proper registration.

Gensler’s remark has frustrated both Coinbase and cryptocurrency experts alike. According to them, it was the lax approach of SEC (during the boom of 2017) that resulted in the release of so many crypto assets in the form of initial coin offerings (ICOs).

They have further argued that SEC has been uncooperative in terms of paining a clear picture pertaining to crypto regulations. In the recent past, SEC and other authorities were content with cracking down on the most obvious of sham schemes. However, they were caught cooling their heels while other ICO projects continuously kept on popping in the crypto arena.

Gensler seems to be determined to take a different path. He made his intentions clear with a proactive caution to Coinbase pertaining to their upcoming lending crypto-based product.

However, his new approach has made industry observers curious about why SEC was so laid back for so long. To answer this question, Bennett Tomlin, a financial analyst working independently, provides an engrossing point of view. According to him, a section of ICO promotors’ scene profited while the SEC was run by the Trump Administration.

Elon Musk forces the price of an obscure cryptocurrency to skyrocket.