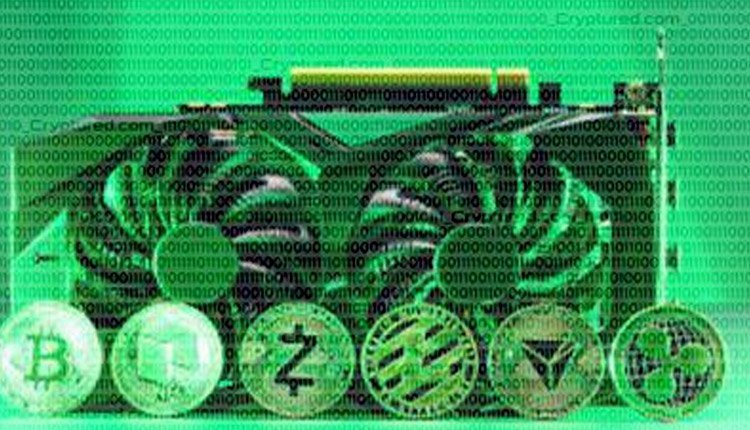 Crypto mining has been in the news for a long time and not always for the right reasons. Mining cryptocurrencies is a resource-intensive process, and the heat generated by the mining rigs is a cause for concern in terms of climate change. However, there are certain crypto projects that are operating sustainably. Let’s take a look at some of the best green crypto projects to watch out for in 2021.

Ripple claims that it is an eco-friendly currency that will be carbon neutral by 2030. Ripple isn’t just a cryptocurrency – it’s also a currency exchange and a global payment system. Through Ripple, money can be moved cheaper and faster around the world. Ripple features a consensus model, which has to be approved by trusted vendor groups. On the mining front, Ripple doesn’t require to be mined, as it launched with 100 billion coins right from the start. The coins will be gradually released onto the market.

Among proof-of-stake (PoS) cryptocurrencies, Cardano is arguably the most widely known. It’s a third-gen cryptocurrency that features a blockchain that’s more scalable and sustainable than both Ethereum and Bitcoin. Each year, the Cardano uses approximately the energy amount used by 600 homes in the USA. Experts suggest that if Cardano remains competitive, it could overtake Ethereum.

Tezos is another proof-of-stake cryptocurrency that features a programmable blockchain that’s compatible with smart contracts and applications. Since the currency’s mammoth coin offering in 2017, it encountered several challenges on the internal management front. However, the challenges have been overcome and now, it is regarded as a great alternative to the Ethereum network.