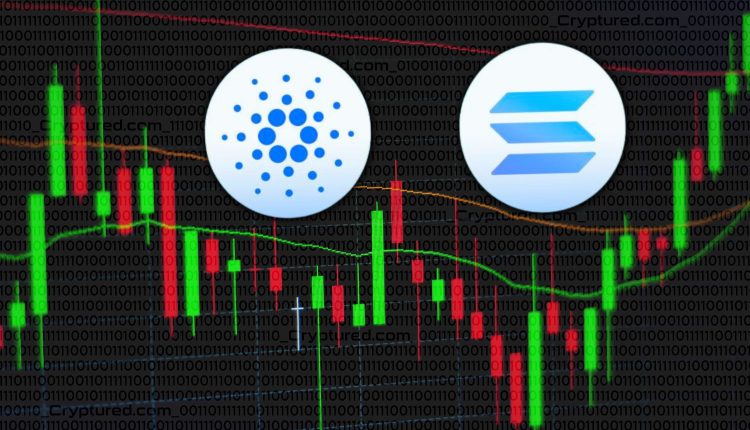 The two popular altcoins Solana and Cardano witnessed remarked price jumps, with SOL gaining 21.31% and ADA 18.50% in the last 24 hours. In the past week, SOL gained nearly 70%, while Cardano added 30.73% to its value.

The price surge is much needed for Solana as it hasn’t seen an uptrend since November 9 following the collapse of the FTX crypto exchange. Cardano has also not seen much price movement since November 19.

Solana has been having a field day, clearing over 70% increase over seven days. Solana, once touted as the Ethereum killer, has rebounded significantly. It is a proof-of-stake (PoS) layer-1 blockchain network that allows developers to create decentralized finance applications and NFTs. SOL’s uptrend is attributed in part to the launch of a Shiba Inu-themed BONK coin, known as the dog coin. Last week, BONK outperformed the major cryptocurrencies.

As for Cardano, ADA’s price surge is unclear. Its last major milestone was the implementation of the Vasil fork in September. Analysts believe the recent price hike has to do with the impending launch of the Lace wallet. Charles Hoskinson, Cardano co-founder, said the new Hoskinson Health & Wellness Clinic in Wyoming would accept ADA as payment. In June 2022, he said ADA would be accepted at Nessie’s a restaurant and whiskey lounge.

Justin Sun Brushes Off Rumours that Huobi Is Headed for Insolvency.