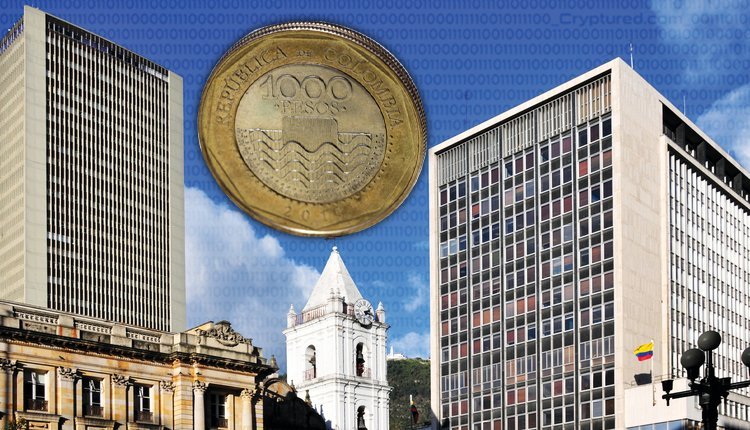 The Central Bank of Colombia is Considering The Creation of a New Digital Coin.

Thanks to the booming digital currency landscape, many countries are contemplating creating their own digital coin. And Columbia has recently joined the list.

The manager of the Central Bank of Colombia, Leonardo Villar, has stated that they are studying the details and requirements related to the creation of a new digital currency. According to him, the organization is planning to launch this new digital currency as a means to unite different digital wallets in the country.

While we are still waiting for more details, the Central Bank’s manager revealed that they are looking at the way Brazil is working towards the development of their digital currency.

As per reports, the creation of a new centrally-regulated digital currency will also help the Colombian government in preventing illegal financial activities including tax evasions. Currently, the rate of tax evasions in Colombia is between 6% to 8% of its Gross Domestic Product (GDP). The government officials also believe that a new national digital currency will make digital transactions quicker and more hassle-free for consumers.

The new President of Colombia is highly pro-crypto and believes in the power of Bitcoin. So, Colombia can witness major changes in its crypto regulations in the coming years.

While Colombia’s ambitious thoughts of creating a national digital currency are indeed impressive, it is going to be a huge challenge. According to a financial report, numerous Colombians are still dependent on cash as their primary mode of payment. To be precise, 94% of them use cash to pay for transportation while 80% of them use it to pay for their groceries.