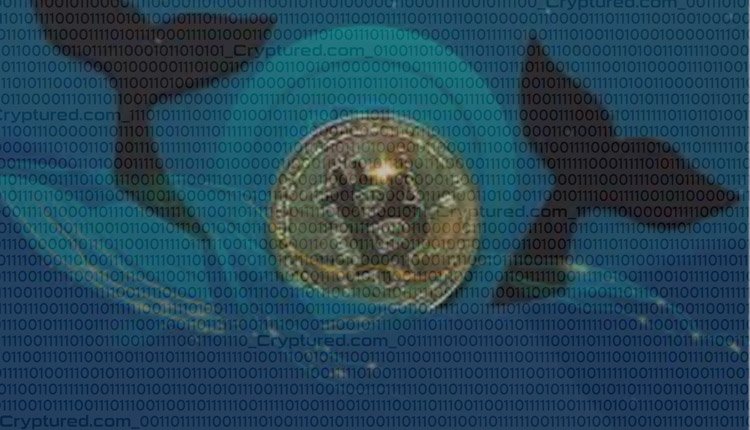 Bitcoin whales are stocking up on crypto as a result of a powerful purchase signal.

Many large holders of Bitcoin are stockpiling the cryptocurrency, according to the latest reports, which means that there is a major price rally coming soon. People or companies with large stockpiles are also known as Bitcoin whales.

As of now, these whales have at least $50 million invested in the cryptocurrency but have increased their respective holdings since June. The last time such a thing happened was in April 2021, when Bitcoin hit an all-time high of $64,000.

Bitcoin prices crashed in April and continued to fall even in May but have since started recovering. Now at $46,000, Bitcoin has recovered from the crash where it was valued at only $30k.

MicroStrategy, a big-time investor in the Crypto market, just acquired 3,907 bitcoins and now has upwards of 100k bitcoins in their reserves. These are valued at $3 billion given today’s rate of Bitcoin. Many major companies have invested in the cryptocurrency market heavily in the last few years, all thanks to its bullish predictions.

The CEO of MicroStrategy is hopeful that Bitcoin’s price will reach $5million in the future. Since late June, Crypto whales have amassed over $10 billion worth of crypto coins. But these price rallies are not limited to Bitcoin only,

In recent times coins like Binance Coin, Ethereum (ether), and Cardano (ada) have outperformed Bitcoin. Even the new coins like Solana have shown massive gains in a few weeks. If you weren’t an early adopter of these cryptocurrencies, now is the best time to invest.