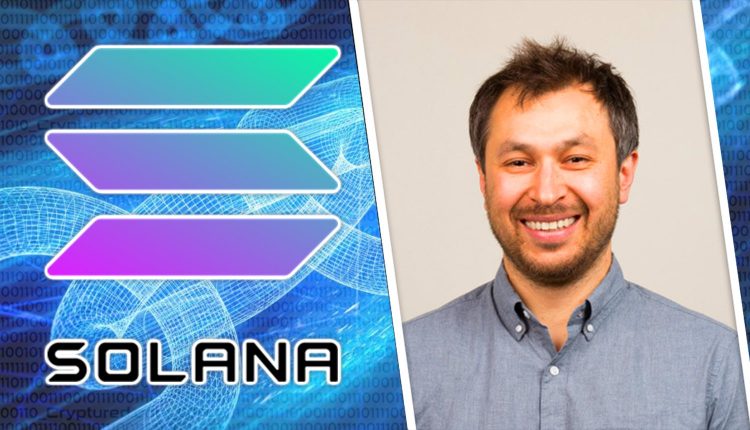 The Co-founder of Solana Discusses the Dependability of Blockchain.

Anatoly Yakovenko, a co-founder of Solana(ADA), claims that while network failures and dependability problems plagued the network over the last year, recent modifications will aid the blockchain in resolving these problems.

On Nov. 5, Yakovenko spoke about the blockchain’s past and future in Lisbon, Portugal at the Breakpoint 2022 annual conference, pointing out challenges the network has encountered recently, “We’ve had several difficulties in the past year, and I’d say that reliability has been the main concern throughout.”

According to its own status reporting, Solana has experienced ten partial or full outages. The most prominent of these occurred between January 6 and 12, 2022, when the network was afflicted by difficulties that resulted in partial outages and performance degradation for between 8 and 18 hours. The most recent lasted about six and a half hours on October 1 and was referred to as a “serious outage.”

Solana experienced clock drift between the end of May and the beginning of June as a result of longer than usual slot times (also known as block times), the period of time during which a validator can send a block to Solana.

Although Yakovenko noted that “things got very really terrible in June,” block times “reached up to over a second, which is really sluggish for Solana,” and in some instances “confirmation times, so we’re taking 15 to 20 seconds:” When competing with Google, Facebook, and all these other applications, “that’s not the experience we want to give, and that’s a fairly awful Web2 experience.”

Yakovenko acknowledged that there are still issues with outages and glitches, but suggested that its August collaboration with Web3 development company Jump Crypto to create Firedancer, Solana’s scaling solution and what has been considered the long-term solution to the network outage issue, may contain the key.