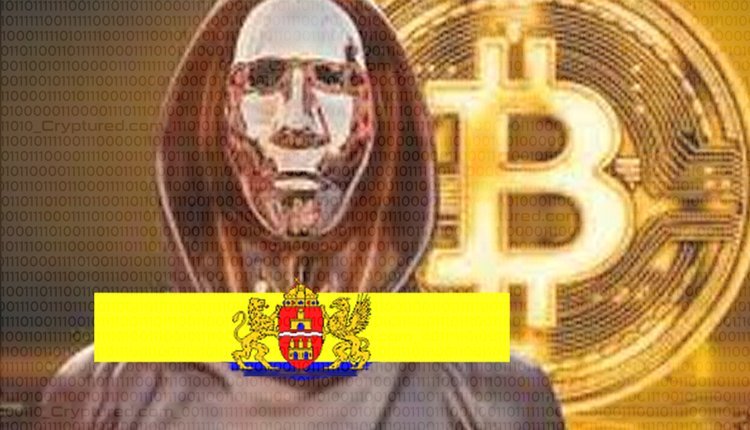 Bitcoin is one of the biggest market disruptors that people have seen in recent times. It is aimed at becoming a world economy and also a part of decentralized finance that has been gathering momentum in the last decade. It is also the poster boy for Cryptocurrencies and single-handedly made people more interested in them.

Recently Satoshi Nakamoto, the person who is credited with the invention of Bitcoin, was immortalized with a statue in Budapest. This was done by the crypto enthusiasts of the country that are growing at a rapid pace.

Since the identity of Satoshi is not known, the statue is a rather interesting one. The face is made out of a bronze aluminum compound that is highly reflective in nature. Its dubious and reflective nature is a great example of the anonymity that the founder is enjoying.

At this moment, Satoshi Nakamoto is the tag given to the person who invented bitcoin. It is still a presumed identity. The statue represents the inclusiveness of cryptocurrency and how it gets people together.

With bitcoin being the closest thing to a world currency right now, the future of DeFi systems and blockchains looks secure as of now. Many financial regulatory bodies have already expressed their dismay for them but are also warming up to them.

Recently, USA’s SEC also planned to sue Coinbase for their upcoming “Lend” feature but reversed their decision. The statue shows that people are getting more aware of this new age system and currencies and want to invest in them. With Bitcoin and Ethereum showing stable growth rates, they are also becoming great investment options for many.

The CBDC of the RBI must not bear interest; otherwise, the banking system would be harmed.