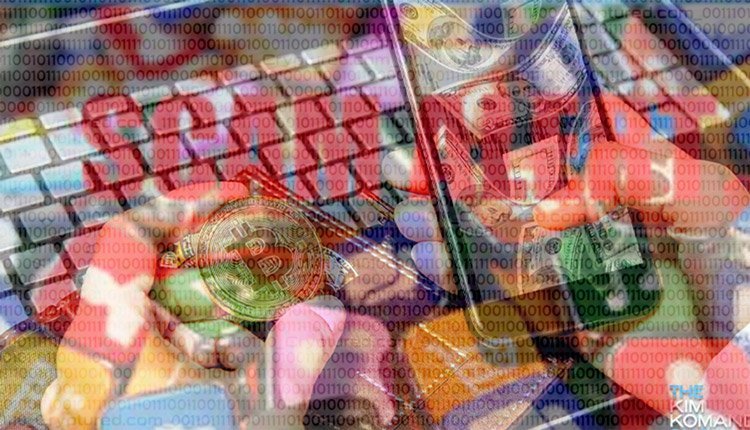 Even as Bitcoin and other cryptocurrencies are seeing a downward trend for the past few weeks, the intrigue around them is higher than ever. More and more people are looking into it as the best tool for long-term investment, in an effort to increase their valuations in the future. However, it is important to be careful with the many apps that are being launched for dealing with cryptocurrencies. There is news that there are as many as 25 official Google Play Store apps are scamming investors who are looking to trade and deal in cryptocurrencies.

These apps have been able to evade the detection from regulators as they are steering away from triggering any kind of policy compliance checks of Google. These apps were working as fake cryptocurrency platforms that were scamming the users by charging them a fee. It has been found that they were charging a fee ranging from $12.99 to $259.99. This fee was charged in exchange for using the computing power of smartphones for the purpose of crypto mining. They claimed that they were mostly mining Bitcoin and Ethereum.

Most of the people who signed up for the app saw many transactions taking place, however, it was later proved that they were all fake. Another trick pulled by these apps was that they were asking the users to maintain a minimum balance of mined crypto before allowing the users to initiate any withdrawal of their earnings. Since the news has come out, Google has removed most of these apps listed in the Play Store.

JPMorgan is on a hiring spree for more talented blockchain professionals