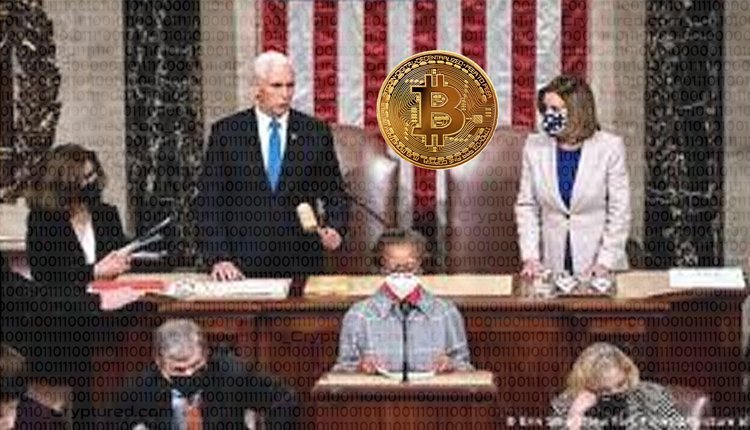 As of now, the House Democrats is hoping to disclose issues related to the two possible loopholes in the tax regulations of cryptocurrencies as per the published proposal on Monday.

According to the published document by the House Ways and Means Committee, lawmakers have begun to believe that they can fund financial priorities by “corporate and international tax reforms.”

The presented pair of provisions is to prevent individuals from reporting the so-called tax loss by selling their cryptocurrencies at a loss and within 30 days buying back the same cryptocurrencies. The provisions would also ensure that tax-paying individuals would properly report their gained capital regardless of any purchases causing offsetting in investments.

The Washington Post reported on Sunday that the implementation of the provisions would lead to an increase of 16 million dollars of tax revenue from the cryptocurrency sector.

The document presented by the House supports a $3.5 trillion infrastructure package that House Democrats intend to package funds to in the upcoming months. As a cornerstone of president Joe Biden’s agenda, the “Build Back Better Act” has been led and championed by democrats from the House and Senate. The entirety of the House is expected to vote on the bill presented in the upcoming weeks. The House Committee is also marking up tax-related provisions consisting of the larger SBIB or Senate bipartisan infrastructure bill.

That includes the case study of the controversial battles fought by the industry against the crypto tax provision issues of last month.

Institutional investors now choose Ether to Bitcoin, according to JPMorgan.