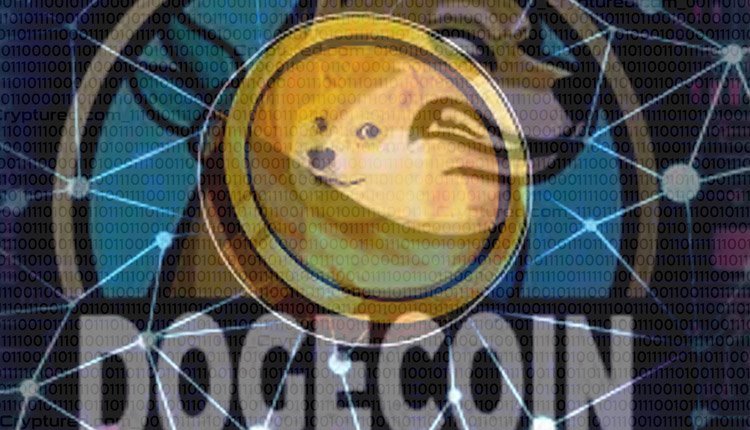 The Dogecoin Foundation has demanded that the cloned memecoin dubbed “Dogecoin 2.0” change its name

There can only be one Dogecoin. The crypto company has issued a warning to its imposter competitor, Dogecoin 2.0, to change its name. It is very common for new and upcoming companies to mimic the success of those that came before them. But copying someone’s name is crossing the line.

Something similar happened to the cryptocurrency network Dogecoin (DOGE). Even though the cryptocurrency started out as a meme, it slowly and surely gained massive popularity. This is reflected in the surge in its market value, along with celebrity endorsements from people like the founder of Tesla, Elon Musk. In hopes of recreating the same success, Dogecoin 2.0 (DOGE2) started its journey back in May 2021. It was first introduced on the Binance Smart Chain Network.

The Dogecoin Foundation has issued an official statement, demanding Dogecoin 2.0 to pick a new name. According to the statement, another similar crypto name can easily mislead the Dogecoin community. Second, it is easy for fraudsters to misuse the loophole of having two similarly named cryptocurrencies.

The statement urges Dogecoin 2.0 to reconsider its brand name. It ends on a positive note, wishing the imposter company luck in their future endeavors.

The Stance of Dogecoin 2.0

Interestingly, on their website, Dogecoin 2.0 declares itself to be better than the original Dogecoin. They claim to possess a more sustainable token structure, calling the original Dogcoin’s tokens “inflated”.

Despite the name controversy, Dogecoin 2.0 is doing well in the crypto market. At the time of writing, it has experienced a 100% daily surge and is currently trading for 0.037 dollars