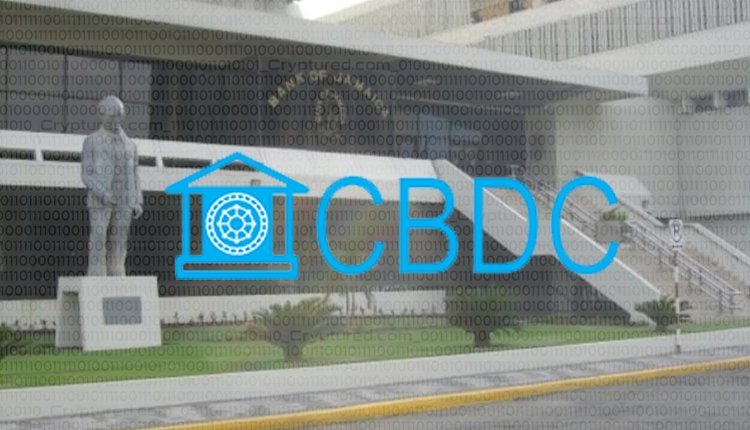 The bank of Jamaica has found success in completing the central bank digital currency, also known as CBDC, this year. It had initially aimed to reach a rollout nationally within the first quarter of the year. In doing this, the Bank of Jamaica has been successful.

CBDC and Bank of Jamaica

The prototype testing for CBDC started in March of 2021. This previous Friday was when the Bank of Jamaica finally finished the CBDC pilot, which lasted eight months.

The Bank of Jamaica has minted around 230 million JMD or Jamaican dollars. This amounts to nearly $1.5 million in CBDC that can be issued to institutions that take deposits. These can also be issued to payment service providers that have been authorized, starting from August 9th 2021.

Following this, the central bank has also issued around 1 million JMD, equivalent to around $6500, to the staff of the baking department of the Bank of Jamaica. Last year, on October 29th, the bank also provided around 5 million JMD, or around $32,000, in CBDC, to the National Commercial Bank.

The National Commercial Bank was also the first provider of wallets to the CBDC pilot in the country. They onboarded 57 customers who were able to conduct transactions in a sponsored event held on December 2021.

The Bank of Jamaica is going to go ahead with a national rollout within the first quarter of 2022. They are also expecting to add two wallet providers who are new.

United Kingdom ranks third in the world for ETH ownership

With FinCEN regulation, Ramp increases its…