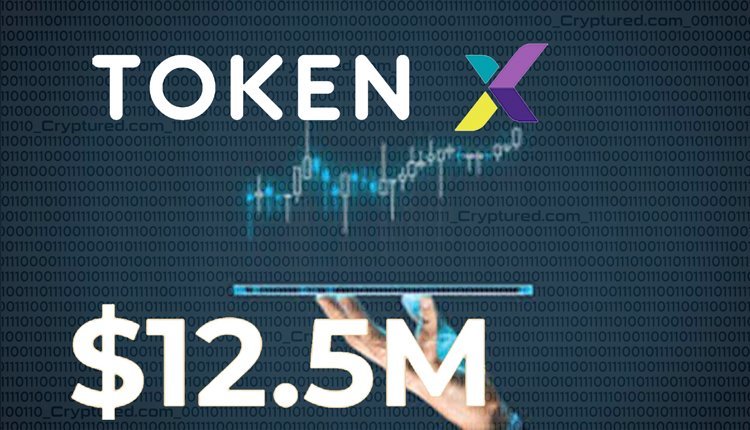 In less than an hour, the Immutable X Token Sale raised almost $12.5 million.

The Ethereum scaling product Immutable X has reportedly broken the record with the largest number of registrations on its network within an hour. According to news reports, it has successfully sold out its IMX tokens listed on CoinList, which accounted for approximately $12.5 million. The sale which broke all records was held on the CoinList platform, which had previously helped in the sales for Solana, Efinity, Flow, and Dfinity.

It has been found that almost 7,20,000 users registered on the platform to participate in the sale of the Immutable X (IMX) token. Each person was allowed to purchase only $100 to $500 worth of IMX tokens. According to news sources, only 25,000 people, or approximately 3.6 percent of the registered people were able to successfully purchase the IMX tokens. The demand was so high that the tokens were sold out within an hour. Immutable has also announced that it had recently held a Series B funding round, in which it was successful in raising around $60 million. This funding round saw the participation of King Rival Capital, Bitkraft Venture, Galaxy Interactive, Prosus Ventures, and Alameda Research.

Notably, Immutable has come out with exciting opportunities for the NFT developers who were not able to participate in the sale. It has been announced that the NFT developers would be able to earn around 30,000 IMX tokens by launching projects on the Immutable X network by September end. Immutable has come out with a statement saying that it is planning to make the Immutable X like the Stripe payment platform for Ethereum. Through the platform, it will allow users to mint and trade non-fungible tokens (NFTs) without any fee.

Institutional investors now choose Ether to Bitcoin, according to JPMorgan.