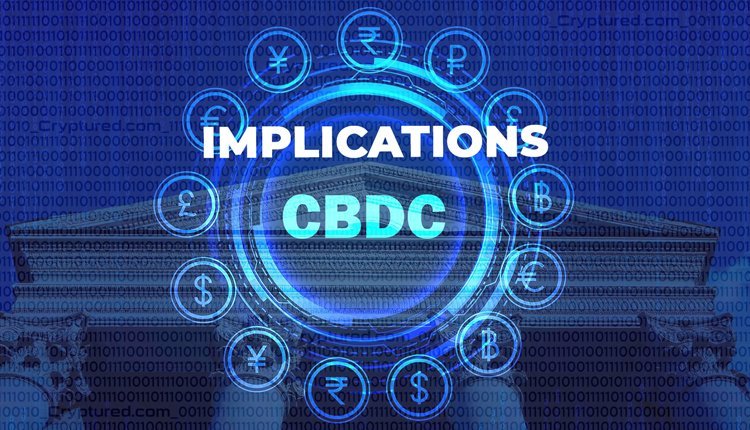 BIS, or Bank of International Settlements, has recently published three new reports on the implication of CBDC in retail uses. Just two days prior to publishing these 3 reports, the BIS said in another report that CBDC has the potential to facilitate easier and faster cross-border payments. In publishing these reports, the BIS worked with seven central banks. The aim of the study was to make sure the central banks have financial stability while exploring public and private sectors. The seven banks BIS worked with are

The findings of the study would be immensely helpful in setting up policies about CBDC use. Interoperability is identified as the major obstacle behind retail CBDC use. Flexibility on the part of the central banks is mandatory to envision any form of retail CBDC use. The central bank has to play a two-fold role. It has to both authorize all CBDC transactions and be flexible enough to allow private and public sectors to enter the market.

In other parts of the research, the benefits of CBDC are clearly demonstrated. The biggest advantage would be to retail businesses and general consumers. However, there cannot be one CBDC policy to encompass all the sectors. CBDC policies have to be customized as per the needs and demands of particular sections of the market. To do so, the central bank has to be both cooperative and adaptable.

When the rich embark on crypto

Investors are worried about market manipulation technique in meme coins