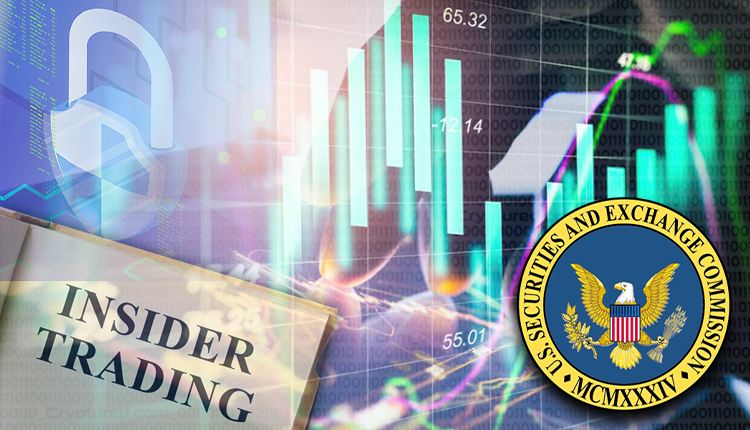 The insider trading case that the SEC listed 9 tokens as securities.

One of the five commissioners of the CTFC, Caroline Pham said she was concerned about the implications of a case against an ex-Coinbase product manager. The case was bought by the SEC against the mentioned manager, Ishan Wahi.

According to the SEC, Ishan Wahi, brother Nikhl Wahi and an associate called Sameer Ramani engaged in activities which were categorized as insider trading. The complaint also alleges that Ishan Wahi used confidential data available to Coinbase and bought tokens in advance. The specific tokens were Powerledger, DFX, Kromatike, Rally and others. These were 9 of the listed 25 cryptos that these three bought as securities to gain $1.1 million.

Ms. Pham said that the SEC took the lead in enforcing regulations and did not clarify whether some cryptos were securities or not. She said that this had to be done transparently so that the public is engaged in policy development with the help of experts. Ms. Pham is of the firm opinion that clarity in regulations can take place only if it is done in the open. There is a lot of public interest, as well as questions on whether digital assets are legal. Clarifications on DAO-tokens and others had to be made and the CTFC had to use all available tools to fulfill its mandate to enforce laws.

On Thursday, an update to a Coinbase blog posted in April also hinted that the case filed by the SEC was unfortunate and a big distraction. According to Gurbir Grewal, the SEC’s enforcement director, the case against the three was based on economics. He also said that a few of these cryptos were securities and civil penalties had to be paid by the defendants.