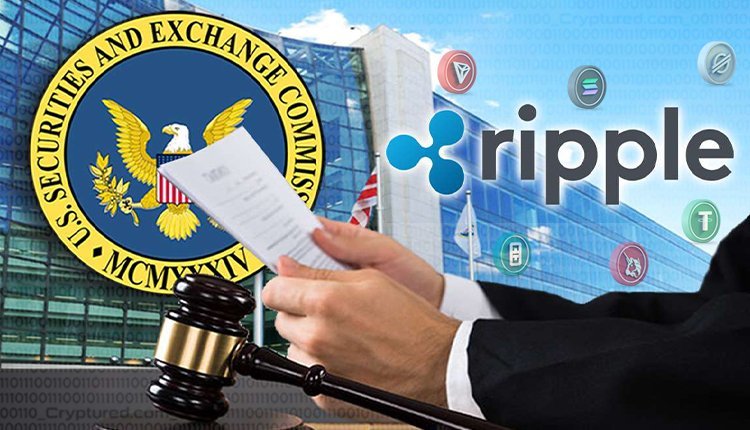 In what has been dubbed the trial of the century for cryptocurrency, the SEC filed a case against Ripple Labs. The allegation in the lawsuit is that the company raised more than $1.3 billion by selling and distributing XRP digital assets without registering them.

Founded in 2012 and based in San Francisco. Ripple Labs operates RippleNet and the XRP payments protocol. It is said that this protocol is superior to bitcoin because of its ledger, the speed of settlements and the best digital wallet for international transactions. XRP transactions are available in 55 countries across the world. Ripple is a titan of the US crypto industry for its ability to develop products usable in real economy situations by using revolutionary technology.

Ripple’s exchange network is believed to be inclusive, low cost and efficient when compared to traditional payment portals. The lawsuit brought by the SEC didn’t claim fraudulent activity but wants unspecified damages. If the lawsuit is decided in favor of the SEC, Ripple executives will be banned from participating in trading digital assets.

Ripple’s lawyers argue that XRP is a tool used to facilitate payments internationally and it is not an unregistered investment product. That being the case, the SEC does not have the jurisdiction to ban the token and/or its sales. This by no means is the first lawsuit against digital asset companies, initiated by the SEC. In most cases, the cases are settled instead of going to trial.

Unlike other companies, Ripple chose to fight, and it remains to be seen if the SEC will have a win in its column. The case hinges on 2012 memos. If it turns out that Ripple knew that the SEC would have a problem with the token’s status, Ripple could lose the case. If the company chooses to settle and not go to trial, this case has already shown that a company with resource can cause serious problems for the SEC.

Colored crypto inventors are constrained by restrictions designed to protect them.