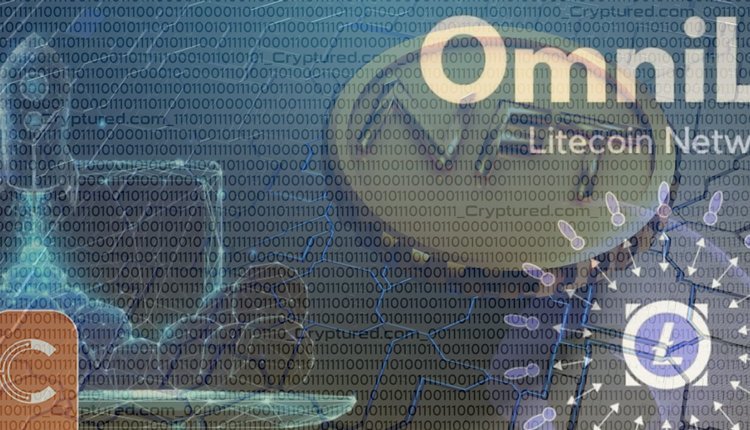 Earlier this week, the Litecoin Foundation declared the launch of OmniLite. This facility will allow developers and investors to issue non-fungible tokens (NFTs) and other tokens on the Litecoin network.

In a tweet, the Foundation announced that OmniLite would be a decentralized platform where users can create assets and tokens on the Litecoin Blockchain.

Whatever tokens get created on OmniLite will act as an extension of Litecoin itself. The Litecoin Blockchain will record transactions made using those tokens. Any and all digital assets created using the OmniLite technology will receive the benefits exclusive to the Litecoin network.

The cryptocurrency industry has evolved a lot over the years. For many investors and traders, cryptocurrency offers a wealth of opportunities. Litecoin is among the most resilient altcoins that have entered the market in the past decade. It has truly succeeded as an innovator, inspiring many others to adopt crypto assets.

The Legacy of Litecoin

The opportunity to create digital assets over the Litecoin network is a smart move. But to afford it, Litecoin proved its worthiness by enduring 10 years in the market, offering 100% network uptime and charging minimal transaction fee.

Jay Milla from the Litecoin Foundation thinks that OmniLite is a great 10-year anniversary milestone for the Foundation. Litecoin is now a platform, thanks to OmniLite. Users can now build digital assets on the world’s most economical, secure and trustworthy Blockchain network, according to Milla.

With OmniLite, users can create stablecoins over the Litecoin Blockchain. As Ethereum (ETH) and Bitcoin (BTC) are stuck at saturation points, cheaper transaction costs at Litecoin may serve as a better alternative for developers.

El Salvador, according to Mark Mobius, is unlikely to spark additional Promotion of Bitcoin