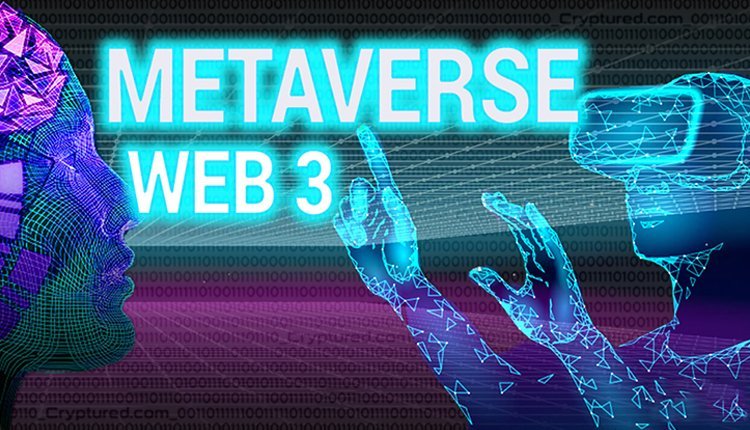 The metaverse’s shadow side and how to combat it.

Web3 and Metaverse are terms that are being used to describe aspects of the internet. This version of the internet is in the future. Going past the hype to look at the technology used to build immersive worlds, how many want to live at the crossroads of digital and real worlds?

The idea of creating such a world is to encourage people to live, play and work in the metaverse. There are a few stumbling blocks to such a world – how will crime be handled in such a world? How will bad people be stopped from ruining human imagination and ingenuity? David Taylor of Next Earth and Tomer Poran of ActiveFence had some answers.

On bad actors in the metaverse, Poran said that fraudsters and terrorists will always exist. The problems these people create can be addressed and tackled with education. Moderators can help limit the damage, not outright bans.

Some examples of bad actors included instances of selling land parcels in the shape of swastikas. On the topic of when mainstream society will be ready to deal with the metaverse, they think it will happen soon. As far as crime is concerned, it is up to a user to stay safe and listen to their intuition. Over time, methods to combat crime will be developed. Taylor believes that there will be over a billion users of Web3 technology by 2030. Web3 technologies are evolving constantly and will be much safer to use over time.

Crypto winter to an end, FTX will make money since it acts as lender of last resort.