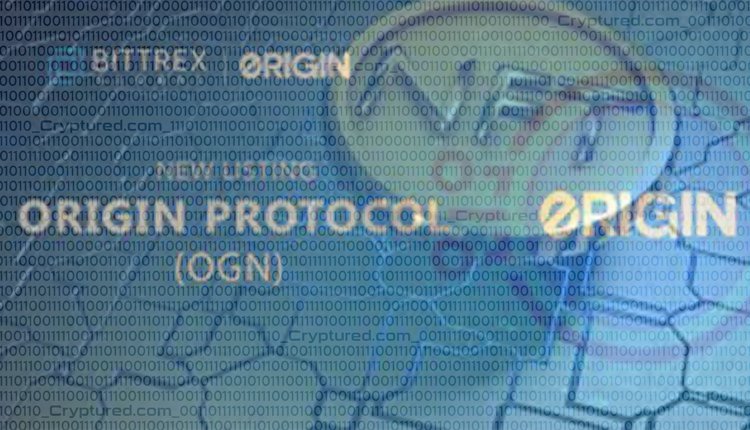 The Origin Protocol, a platform that launches non-fungible tokens (NFTs), is reportedly integrating with the Polygon Network. According to news reports, the move will allow Origin Protocol to solve its issues related to scaling. Besides this, it will also allow the platform to offer many mainstream NFTs to the users.

The NFT launchpad of the Origin Protocol is known for dropping many notable NFTs like 3LAU, Rolling Stone, and Paris Hilton, among others. The mainstream adoption of non-fungible tokens has been the core belief of the Origin Protocol for a long time. With the support from Polygon, the company will be able to offer its NFTs on something other than Ethereum. This will be advantageous for the users as the transfer and minting fees on Ethereum is quite costly.

The integration of Origin with Polygon will allow the creators access to a faster, more efficient, and environmentally-friendly solution that is also scalable. With this, users will be able to mint NFTs at cheap costs, and they can then be secured with compressed batches on the main chain of Ethereum.

In a recent interview, the co-founder of Origin Protocol, Matthew Liu, said that the NFT market is able to create almost $3 billion of sales in a month by trading on Origin and other platforms. However, the NFT creators are still few in number and so are the buyers. He further said that there is still a long way to go before NFTs get mainstream recognition among the masses. To achieve this goal, Liu said that the NFTs need to be made cheaper and accessible for a user that is new to the world of crypto.

NFT Tokens and Their Increased Popularity