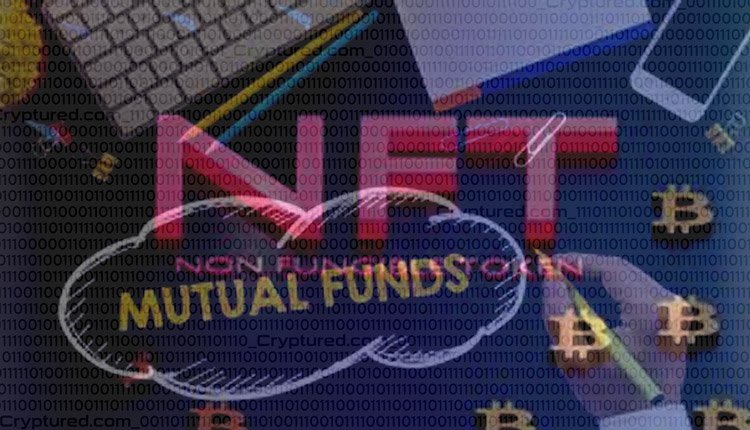 NFTs have brought back the spotlight on artists and nothing is too weird to sell online now. The latest NFT craze is a randomly generated list of things that are actually meant for a fantasy-based video game.

In just a matter of 5 days “Loot”, a text-based project of Dom Hofmann the co-creator of Vine has managed to gain $46 million in just sales. As of today they also have a market cap of more than 180 million dollars.

Launched for free and a tweet by Hofmann is what set off this chain of events. The project initially had no front-end interface and the users had to directly deal with the minting contract to even get one of these NFTs. No mint fees were charged and the NFT does not get any royalty either. The only fee that the users had to pay was Ethereum’s transaction fees.

It was first speculated that Loot might be a part of Hofmann’s new gaming ventures but was later clarified that both are not related.

Despite being a side project, Loot has managed to draw the attention of many and within a few hours, there was a dedicated Twitter handle and Discord Channel. Currently priced at 5.25 ETH the floor was opened to the public as high as 7.5ETH which is roughly $28,000. This was not expected by anyone but was a welcome venture by Hofmann.

According to Andy Chorlian, a prominent NFT collector, the open-source nature of Loot is what makes it special!