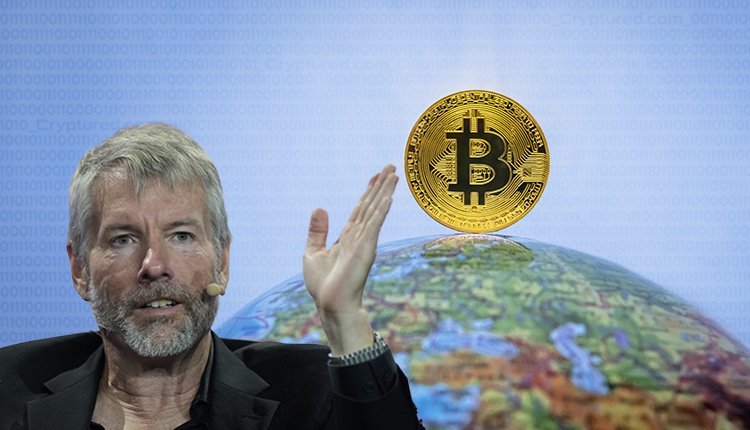 MicroStrategy boss Michael Saylor believes bitcoin is the only scarcity in the world, while everything else such as gold can be created indefinitely. He highlighted that “bitcoin is magical” because only 21 million tokens can ever be created. As such, it’s likely the only scarcity known to humanity.

Saylor pointed out that he can create more bonds, gold, shares of a stock, more real estate in New York – any commodity as a fact given enough money and time. An infinite of any of them can be created. However, as far as BTC is concerned, Satoshi Nakamoto created and designed the world’s most popular cryptocurrency to give a hard market cap of 21 million tokens. This is why many investors and analysts consider bitcoin to be “digital gold”. But this term – digital gold – has come under scrutiny ever since the two assets moved separate paths amid the Ukraine war.

It should be noted that Saylor has time and again touted bitcoin as a hedge to high inflation. The crypto bull has also called it “freedom money”. Based in Tysons Corner in Virginia, MicroStrategy has been adding bitcoin to its balance sheet. Since January 2022, the company has had 125,051 BTC. It had acquired it for about $30,200 per coin on average.