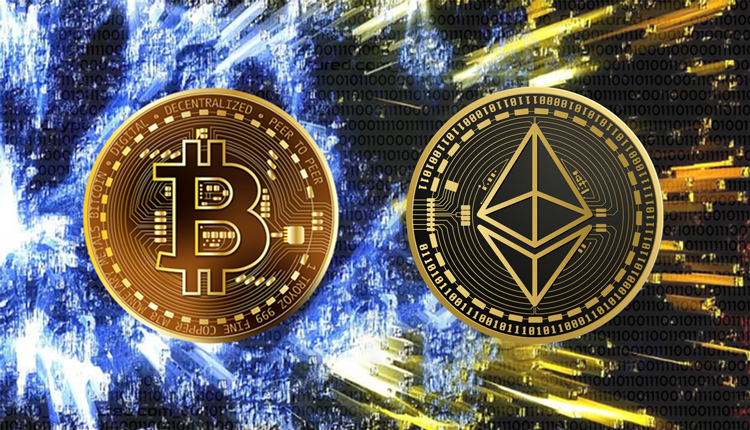 A popular crypto-trader, known as Altcoin Sherpa in the industry, is coming up with interesting predictions for Ethereum (ETH). Bitcoin (BTC), FTX Token (FTT) and Polkadot (DOT). The trader has an impressive follower base of 136,600. He predicts the timelines for a massive Ethereum against Bitcoin rally and details the possible price targets for FTX Token and Polkadot.

The trader tells his followers that he’s keeping tabs on the ETH against BTC rally that’s likely to happen by January 2022. He believes that the pair of ETH and BTC would continue to range over the next few weeks or months before it reaches a major point at the end of the year. The probability of this happening becomes slightly higher before attaining a lower high mark in the short term.

Speaking about ETH against the US dollar value, the crypto strategist believes that it will rally to about $4,800 by the end of next month. He also sees Polkadot (DOT) becoming stronger than Bitcoin towards the end of this year before it shows a major hike early next year. The pair of Polkadot and Bitcoin can possibly rise above 0.0011 BTC ($66.42) by February next year. This would show a potential uptick of about 60 percent from its current price mark of 0.00072 BTC ($43.47).

Not to forget, Altcoin Sherpa also says that FTX Token (FTT), which is the native token of cryptocurrency derivatives exchange, targets a mark of $80 after it takes out resistance price mark of $67.35. However, only time will reveal whether these predictions of the crypto strategist are correct or not.