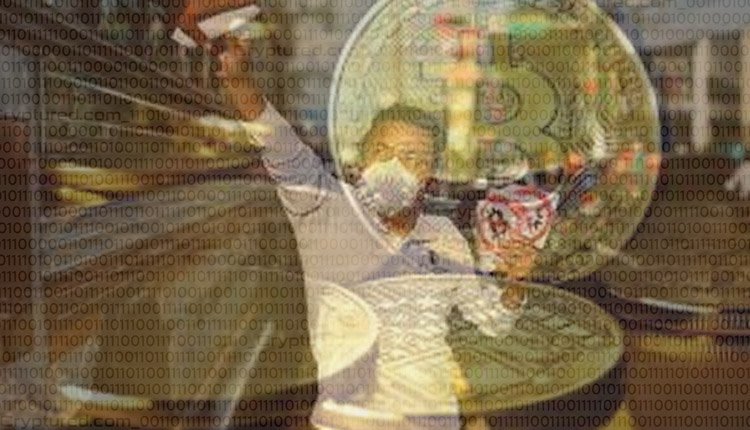 Bitcoin as a currency is celebrated by many countries and is considered as a path to financial freedom because it looks like the future of money. President Nayib Bukele of El Salvador has shown the acceptance of bitcoin openly and has referred to cryptocurrency as a path to financial freedom. In contrast, the economic experts and other professionals in finance feel skeptical about this point of view by President Nayib Bukele and predict the risk it can bring in the future.

El Salvador has made a bold and significant move to adopt bitcoin as a legal tender. By allowing people of the country to use Bitcoin as a payment method and do any transactions. This has been in skeptical view by many financial experts in house and across the world. The People of El Salvador can now use bitcoin to buy a cup of coffee and pay taxes which has raised concerns in the financial world. It has also brought slight instability to the Central American country’s economy.

The economy of El Salvador

The president of El Salvador is a famous tech-savvy millennial who has a history of promoting modern currency. He has a significant milestone to achieve, i.e., bring more than approximately 70% of citizens of the country under the banking networks. The process of making Bitcoin legal tender has come with many other factors. The crypto entrepreneurs have become the prime audience of this event, as it will be a significant boon. Therefore, this plan of legalizing digital currency was announced in Miami and has made it in the economy.

Bitcoin whales are stocking up on crypto as a result of a powerful purchase signal.

Coinseed has been shut down by the New York Attorney General for illegally converting consumer cash into DOGE.