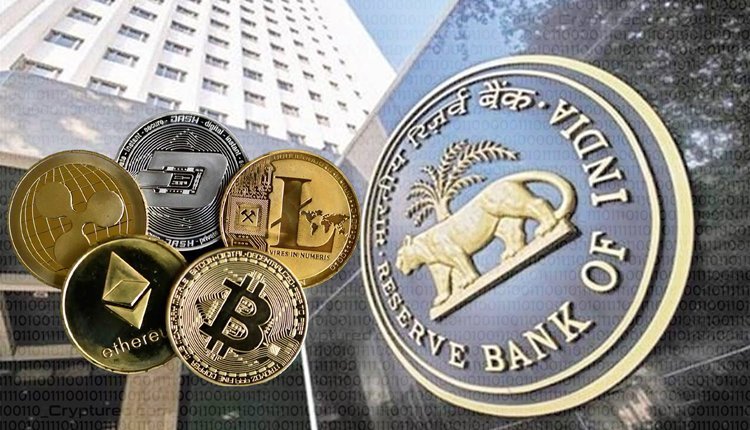 On December 29, the Reserve Bank of India published its Financial Stability Report (FSR). The report highlighted the risks posed by private cryptocurrencies to combating the finance of terrorism (CFT), anti-money laundering (AML), and customer protection. According to the FSR report, private cryptocurrencies are prone to extreme price volatility and frauds as well due to their speculative nature. The report also raised some long-term concerns such as macro-economic and financial stability, capital flow management, currency substitution, and monetary policy transmission.

The report comes in the wake of the withdrawal of India’s cryptocurrency bill from tabling at the Parliament’s winter session. When the bill was first announced by the Government of India, it sought to ban private cryptocurrencies in the country altogether. However, following the sudden withdrawal of the bill towards the end of the winter session, government sources came out saying wider consultations are needed before the final tabling of the bill.

The FSR report also stated that the way private cryptocurrencies have proliferated around the world has led to regulators and governments being sensitized to risks associated with private cryptos. The Financial Stability and Development Council (FSDC) Sub-Committee’s collective assessment on the financial system’s resilience and risks to stability is reflected by the report.

Also highlighted in the report was the emergence of more illicit financing typologies that employ layering schemes for muddying transactions cheaply, easily, and anonymously. The top 100 cryptocurrencies’ aggregate market cap has reached an astounding $2.8 trillion in emerging market economies. The capital regulation framework of such economies may be compromised if residents have easy and free access to crypto assets.

All you need to know for particparing in the Polkadot parachains auction.

Peru To Set Operational Standards In Crypto Market With Bill