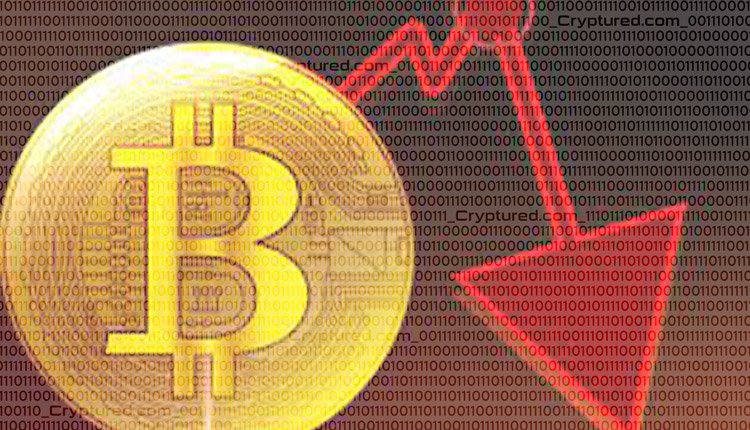 The reason behind the significant drop-off from centralized crypto exchanges

There is a considerable drop off in centralized cryptocurrency exchanges’ user counts as traders are looking for more fertile ground. In the past couple of months, there has been a gradual fall in the user base of the largest cryptocurrency spot exchange, Binance, because of several regulatory setbacks.

The Financial Conduct Authority (FCA), the top financial authority of the UK, clamped down hard on Binance in late June by prohibiting them from undertaking regulated activities. In January, they had also banned the crypto derivatives sale to retail customers. This is another addition to the series of regulatory challenges these platforms have been facing. Many of them have had to block users from certain regions like China and the US or restrict access to their services.

After the FCA notice, Binance lost several payment processors like Clear Junction and Checkout.com. This was followed by a warning from the Polish Financial Supervision Authority (PFSA), Poland’s regulator, who warned about the exchange not being regulated in Europe. Because of this, there has been a decrease in the trading volume. As per the data available from Nomics, the number has dropped by about 50% in only the last month. The reason behind this can be the increasing number of institutional traders exiting. These traders have moved from the exchange to platforms that don’t have so much heat on them.

There are several other centralized cryptocurrency exchanges that are not getting targeted by tax authorities of different nations. There are concerns about how, while using these platforms, the privacy of individuals might be compromised.

The cryptocurrency boom has reached the farmers of Kenya

Newegg is set to accept Litecoin