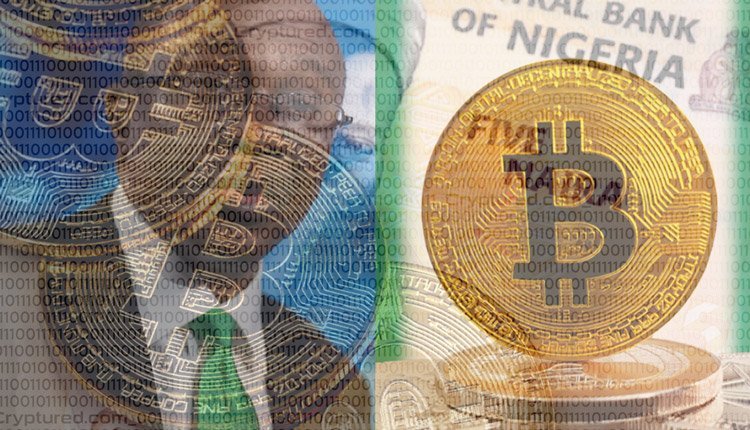 The crypto market has sparked a lot of curiosity and interest among the general public, particularly among Africa’s millennial population. While Africa’s legislative framework for virtual currency is still in its infancy, the continent continues to push toward greater use of crypto assets. Nigeria is among the countries with the most involvement in the bitcoin market. The country’s youthful, more tech-savvy demographic is heavily immersed in the bitcoin industry. According to calculations, Nigeria ranked third among the top ten countries in terms of trading activity in 2020, behind the United States and Russia. The nation’s trades total more than $400 million.

Not only are cryptocurrencies incredibly popular in Nigeria, but they are also quite vital for the country’s economic development, according to numerous market analysts. Nigeria has a longstanding history of economic hardship and inflation. Despite the fact that Nigeria has emerged from its second economic downturn in under five years, the country’s economic condition remains difficult. Possible forms of revenue and alternative money become more appealing as a result. The nation’s economy is currently heavily reliant on the mining industry. Despite the fact that it brings a substantial amount of money into the economy, nearly 40% of the inhabitants still live in poverty.

Around 60 million Nigerian citizens do not have access to banking facilities. Due to regional bank regulations, individuals who do have banking facilities can only transfer much less than the value of $100. Due to the challenges, people are turning to mobile payments and bitcoin investing. According to estimates from 2017, 71% of Nigerians use their smartphones for conversation and internet connectivity. Nigerians can convert their money into digital currencies using mobile apps like Xend Finance. Due to these reasons, Nigeria is hoping for a more crypto-friendly future.

SEC boss calls crypto as disruptive ‘as the internet’