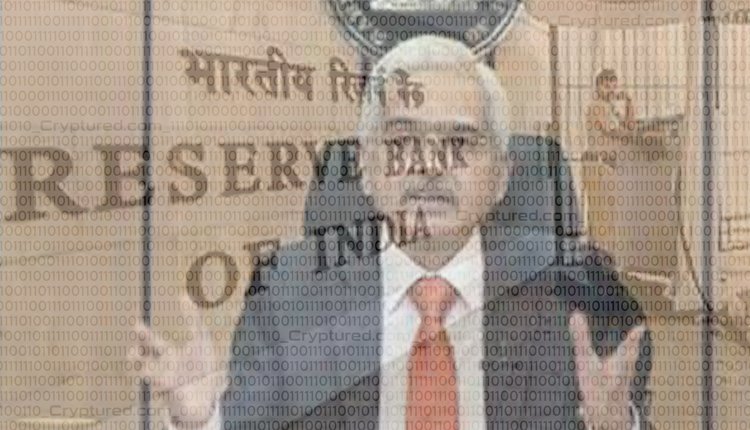 The Reserve Bank of India is concerned about cryptocurrency

According to Governor Shaktikanta Das, the Reserve Bank of India is waiting for satisfactory answers to its genuine concerns about the possible repercussions of cryptocurrencies on India’s economy.

India’s central bank has extensive concerns about Bitcoins, altcoins, and other cryptocurrencies. The RBI is especially worried about its ability to influence India’s financial stability. The governor expressed these concerns at a gathering organized by The Financial Times and Indian Express.

Going forward, Das urged for credible proof about what kind of contribution private cryptocurrencies will make towards the economy. According to Das, more convincing answers and explanations are necessary for the government to make the right decisions.

Predictions about the economy in 2022

When commenting about the economy, Das stated the RBI is hopeful about India’s 9.5% GDP growth rate for 2022. He further added that high-frequency indicators are on the uptake, and the economy will likely surge ahead from the 2nd quarter on a continuous basis. The RBI is making growth a priority due to the pandemic and plans to operate within an inflation range of 2-6%. The central bank will slowly rise towards the midpoint at 4%, without the inflation rate getting generalized. Poor loans in the banking arena are workable at the moment because lenders have sufficient capital buffers. At the end of the second quarter, the gross non-performing ratio reached 7.5%.