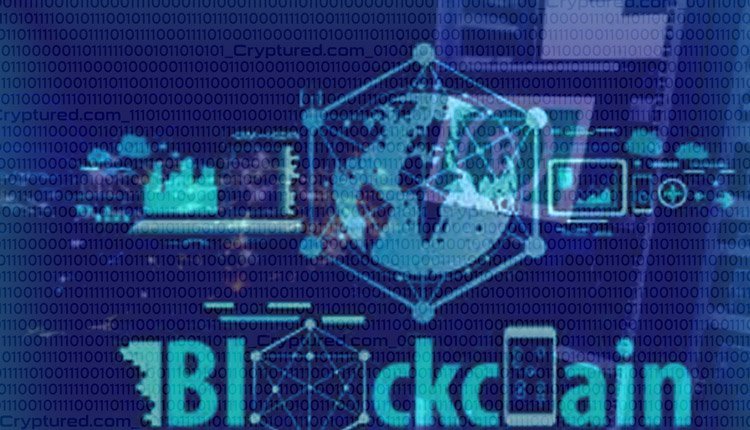 Blockchain technology is a very potent tool for increasing transparency and traceability of how much carbon emission is actually taking place. It has simplified the way companies can access data about these subjects. Blockchain can do a great work of attributing individual performance indexes out of a collective. For example, how much carbon footprint one single company is leaving among a chain of businesses. As per data from the International Energy Agency, there is also a dire need to lower entry requirements and demand. The value of blockchains has become reinforced in this context. Local energy exchange plans have shown the effectiveness of blockchains. When blockchain technology is used in tandem with artificial intelligence, energy remand can be effectively monitored, recorded, and predicted.

The decentralized nature of blockchain platforms is all the more crucial in fighting climate change. When everyone takes accountability and the entire onus does not fall on one entity, action is more efficient. To facilitate circular economies, nothing would work as optimally as blockchain technology. In the realm of biodiversity, blue oceans, and blue cities, blockchain will play an equally important role. Managing and trading emissions will change the way we think of dealing with carbon emissions.

As more and more companies are becoming responsible for their contribution to the environment, it can be expected that carbon emissions will go down. The Crypto ecosystem has gone through harsh criticism because of its negative impact on the planet and atmosphere. Blockchain technology shows a promise of changing that.