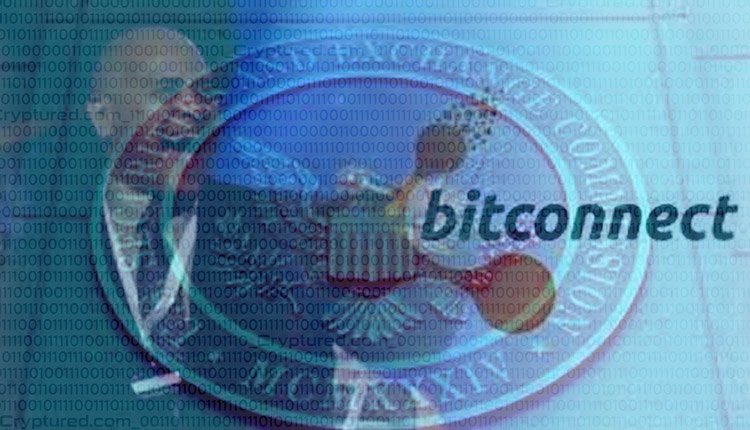 The Securities and Exchange Commission of the United States has filed a lawsuit against BitConnect’s founder, according to a fresh legal finding.

BitConnect was one of the major digital currency Ponzi schemes, which functioned between 2016-2018. However, the Texas State Security Board had intervened and had it shut down. Now, the lawsuit has targeted an Indian citizen called Satish Kumbhani. He also happens to be the founder of BitConnect who is at an unknown location. The filing also includes the name of an American citizen called Glenn Arcano and a promoter of BitConnect and resides in California.

According to the SEC, the 35-year-old Indian founder has resided in Surat, India. However, people are clueless about his current whereabouts. The major securities regulator of the United States filed a lawsuit against the founder of the digital currency exchange platform, which is now non-functioning. Kumbhani has been alleged for deceitfully raising approximately 2 billion USD from retail investors.

The legal filing refers to the scheme as a deceitful operation, which was eventually successful in procuring over 325,000 Bitcoin, which is equivalent to around 2 billion USD from global investors. There is no clarity on the kind of penalties the promoter and operator can face in case the charges against are established.

SEC is expanding its regulatory measures towards the digital currency industry

The SEC has been enforcing and expanding its regulatory authorities over the digital currency sector. According to Gary Gensler, the SEC chairman, the agency aims to regulate DeFi platforms. It also has a goal of greater regulation of cryptocurrency in general. The agency is also engaged in a legal battle with Ripple, the issuer of XRP that intends to defeat it in court.