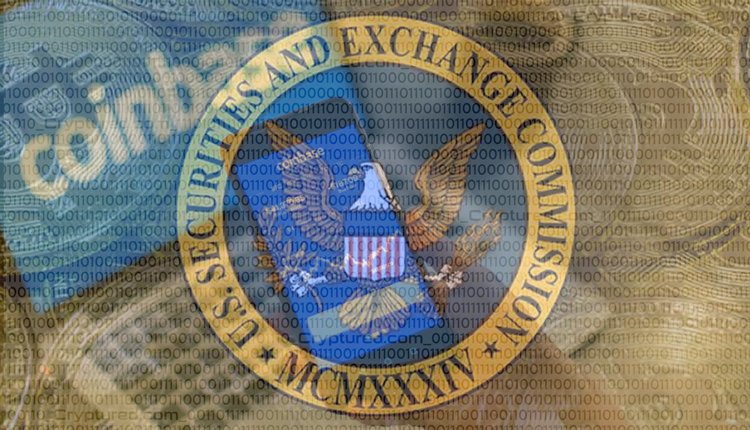 On Wednesday the biggest cryptocurrency exchange in the US, Coinbase, revealed that the SEC (Securities and Exchange Commission) has threatened to take the company to court. Coinbase was notified on September 1 regarding its Lend product, which according to SEC could violate securities laws. This financial product proposed by Coinbase allows customers to earn interest from crypto asset deposits. Regulators may seek a civil injunction if Lend is released.

The Problem with Lend

Coinbase’s interest-generating service, Lend, is under fire because the SEC isn’t sure if it will indulge in trading or offer securities products to consumers. As of now, SEC has the authority to regulate securities.

SEC is closely monitoring the activities of cryptocurrency companies, as seen in this incident. The need for vigilance is growing for SEC as the crypto companies move towards heavily regulated industries, like banking. According to Gary Gensler from SEC, unregulated crypto products and exchanges may have an adverse impact on the investors and market.

Lend would offer customers interests on cryptocurrency deposits. Customers will earn interests specifically on USD coin, a stablecoin whose price is directly linked to the US Dollar. The returns would be higher than what is offered by traditional banks.

Paul Grewal, the Chief Legal Officer at Coinbase, clapped back SEC claiming that Lend is not a security and that the commission’s notice came out of nowhere.

Brian Armstrong, Chief Executive at Coinbase, thinks SEC is sketchy. On a twitter thread, he revealed that in May he had visited Washington to meet with the regulators. SEC was the only regulator who refused to meet with him.

What the NFT boom has meant for generative artists, and what it really signifies for the genre’s prospects