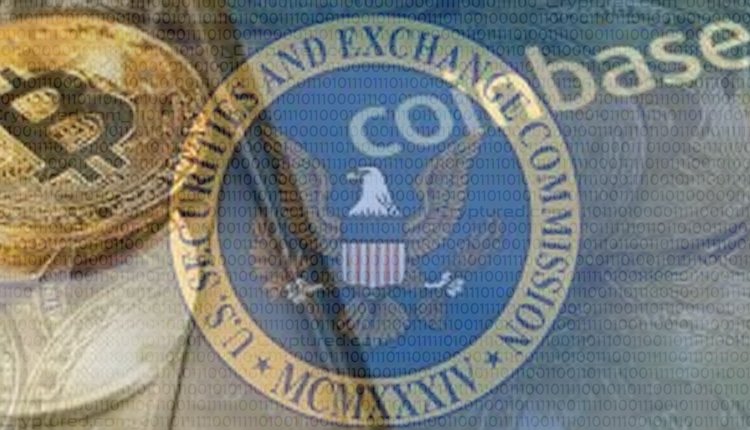 The SEC is planning to take action against Coinbase’s crypto loan service, according to Coinbase.

The SEC has made it clear that they will sue Coinbase if they roll out their lending program, which was scheduled for sometime in the middle of this year. It is a novel way in which people can lend their digital assets to people and earn a 4% interest on them.

Brian Armstong, the CEO of Coinbase, has been at loggerheads with the U.S. SEC after the announcement. He aims to build a DeFI system that is both easy to use and transparent, but the Securities and Exchange Commission is against the idea.

The Coinbase Lend will let users contribute or add assets to a lending pool, which later will accrue interest on the assets. Coinbase says that at the start of the program, they will give 4% interest to people lending their assets to say that number would be higher in the future.

The CEO also said that the SEC has deemed the lending feature a security and not telling them clearly why they define it as such. As of now, they have subpoenaed a lot of audio recordings and meetings of the firm and want testimonies from the employees themselves.

The SEC also wants the recordings of all the people, whether they are new and even older employees. Coinbase said that they had initially agreed with the requests but now accuses SEC of deliberately sabotaging the launch.

Lend feature’s launch has been pushed to October, and Brian Armstrong is not happy with it. Paul Grewal, who is the Chief Legal Officer of the company, has given more details in the company’s blog and how they have now listed it as a feature that would be coming soon.

BTCS, a Bitcoin miner, will begin trading on the Nasdaq Stock Exchange.

The Taliban’s takeover has boosted Bitcoin use in Afghanistan.