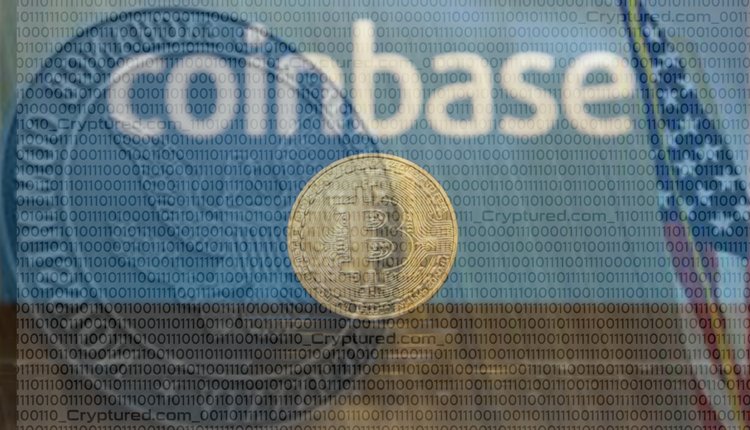 The SEC is planning to take action against Coinbase’s crypto loan service, according to Coinbase

The US SEC has made their intention very clear and has told Coinbase Global that they are planning to sue the exchange that leads the crypto market. But they will only sue if they launch their program. That lets their users earn a bit of interest, if they start lending their assets on the digital front.

The US regulator says that it will press legal charges against Paul Grewal who is the Chief Legal Officer of the firm. Coinbase Global Inc. has now delayed its launch to October until further notice.

Coinbase Global Inc.’s Brian Armstrong, who is the CEO of the firm, criticized the agency’s underhanded approach and how they are delaying the launch. In a flurry of tweets, he explained how all the technicalities have been explained to the SEC but they are now asking for all the video and audio recordings of the meetings.

On top of that, the agency refuses to meet with him and says that the new Lend feature is not supposed to be an investment contract. The rising tension between the world of crypto and the old-age regulators is now reaching new heights. This also begs the question that what kind of regulations will be imposed on these new currencies. Legally they have been in the gray area for a long time and now people and regulators want clear answers.

These “Lend” programs have become increasingly popular amongst the world and let owners of digital assets earn a bit of interest. Not only will the value of the coin increase over time people also earn through interest on the side.