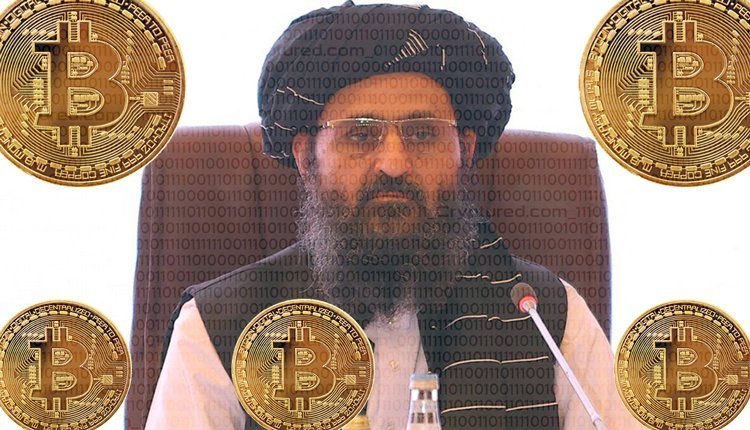 The Taliban’s takeover has boosted Bitcoin use in Afghanistan.

Taliban has taken control of Afghanistan and overthrown the current government. With the sudden shift in power, many people have tried to flee the country. The president himself now is in a political refuge and says that the Taliban government shall collapse in a few months itself.

This has been the cause of a major spike in cryptocurrency acceptance in the country. Many people are now putting their savings in these currencies. So that once they leave the country, they will have some funds that are not tied to their country. Crypto is a great way of having international funds that can be accessed anywhere and help you start your life once again.

Afghanistan has been ranked the 20th out of the 154 countries where cryptocurrency is now available. They did not even make the list in 2020 and now are heavily adopting the coins. As options are increasing for investing in cryptocurrency, many people are trying their hand at the crypto game.

It is great to see that people are now more enthusiastic than ever about a market disruptor, and El Salvador adopting it as a legal tender only legitimizes it even more. The hostile takeover of Afghanistan also shows how physical entities can become meaningless in a matter of hours.

Now is the best sign to invest in cryptocurrencies as you will have international assets that can be used anywhere. With Crypto expected to get into another bull run by the end of the year, it is best that you get into the game as soon as possible.

The SEC is planning to take action against Coinbase’s crypto loan service, according to Coinbase.

To stand out of the NFT pack, MetaDrop enlists the help of investor ‘Loomdart.’