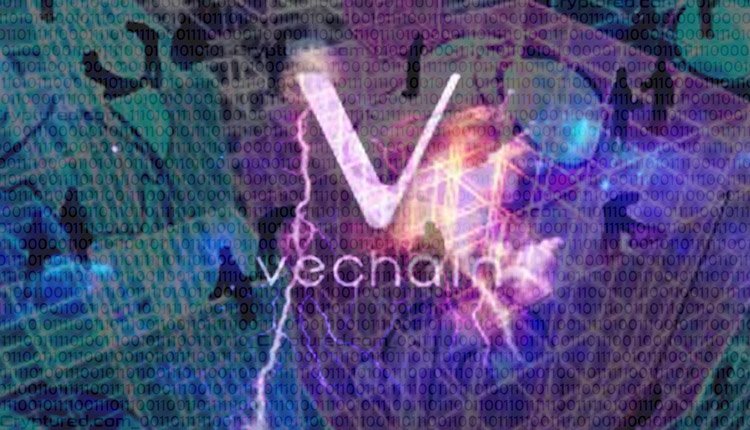 VeChain, a major supply chain platform took to Twitter and posted their latest achievement. The platform has crossed ten million blocks, which is an important milestone with respect to processed blocks on its VeChain Thor mainnet and uptime. The foundation also mentioned in the same tweet that the milestone proves the solid stability, security, and scalability of its public blockchain.

According to a tracker, Bitcoin recorded an uptime of 99.98 percent since January 2009. It was also noted by the foundation that there have been continuous enterprise usage from commerce multinational retail giants such as Walmart. Governments of China, as well as, San Marino have also adopted the platform with whom the project enjoys close ties. In June 2020, the platform entered into a partnership with a subsidiary of Walmart in China for tracking food products.

More updates in the pipeline

The foundation noted that there are many important infrastructural updates in the future including more use cases and partnerships, growth, and so on. VeChain uses a consensus mechanism called PoA or proof of authority. It facilitates the network to carry out high-speed transactions on the basis of reputation and identity while using only 101 authority nodes.

There are plans to upgrade to a new consensus mechanism known as PoA 2.0 SURFACE. The next-gen upgrade is expected to result in higher on-chain throughput. It may also bring down the possibility of forking. VeChain has claimed the upgrade will allow maximum data security, which does not exist in other blockchain platforms.

Since January, the entire market capitalization of public crypto stocks has quadrupled

According to research, bitcoin miners made $1.4 billion in income in August