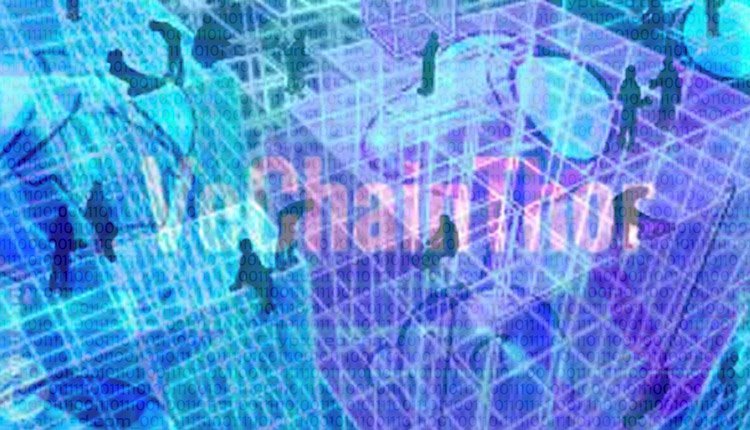 The Blockchain project, VeChainThor (VET), achieved a major feat by crossing the 10 million blocks mark. This accomplishment comes without experiencing any network glitches since VET’s Mainnet was launched in the year 2018. The milestone is proof of VET’s security, stability, and scalability.

About the Blockchain Project

The aim of VET’s Blockchain network is to assist users in solving economic problems that exist in the real world. Crossing the 10 million mark may not seem as impressive as other big Blockchain platforms like Ethereum (ETH) and Bitcoin (BTC). But it is a testament to VET’s promising future ahead.

Every day, many new Blockchain networks enter the market, but only a few manage to survive. The distributed ledger technology (DLT) ecosystem is highly competitive, fraught with problems like hacks, the absence of real use cases, and other disadvantages.

There are more than 2,225 deceased networks in the distributed ledger technology ecosystem. These statistics come from Coinopsy, a registry of failed cryptocurrencies and Blockchain networks. VET, on the other hand, has grown and performed consistently well. It has managed to attract successful clients like Walmart China.

The Future of VET

VET is gearing up for an even better future. It plans to launch a couple of infrastructure upgrades like the POA 2.0 upgrade. There are also many partnership deals in the pipeline.