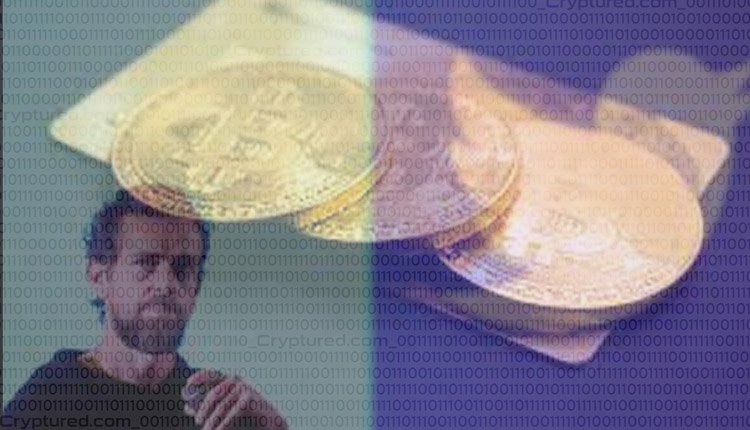 TBD, the bitcoin firm founded by Twitter Chief Operating officer Jack Dorsey, has launched a new strategy. TBD, according to Dorsey, is working on a decentralized marketplace (DEX), which is a form of crypto exchange meant for BTC (Bitcoin). The virtual currency, he said, is the world’s “universal native money.” It allows Twitter to grow considerably faster with features like Super Follows, eCommerce, subscribers, and Tip Jar. He believes it has the potential to make the world a more peaceful place. Bitcoin, according to the millionaire, might help alleviate financial disparities and allow people to focus on more important matters. Jack Dorsey has always been a supporter of cryptocurrency.

Dorsey officially declared plans to take his second business, Square, further into the decentralized finance industry via bitcoin after launching a $23.6 million bitcoin investment with rapper Jay-Z. Square recently bought a controlling share in Jay-Z’s TIDAL music service, including an emphasis on how blockchain plus cryptocurrency could transform the music industry. Together with AI and decentralization, Dorsey identified bitcoin as one of three critical factors for Twitter’s development.

Dorsey suggested this revelation in the B-word conference, especially the broad commerce element. He claims that if cryptocurrency had appeared before Twitter, it’d have spawned a plethora of new business strategies that would not have been as reliant on advertisements. On Twitter’s 2nd quarter report, he praised bitcoin, saying it might help the firm speed up with business developments. In 2018, Dorsey stated that he believes bitcoin will become the world’s sole currency in under a decade. Square announced intentions to create a cryptocurrency hardware wallet previously.

Bitcoin’s price is still trying to recover after a recent flash fall.