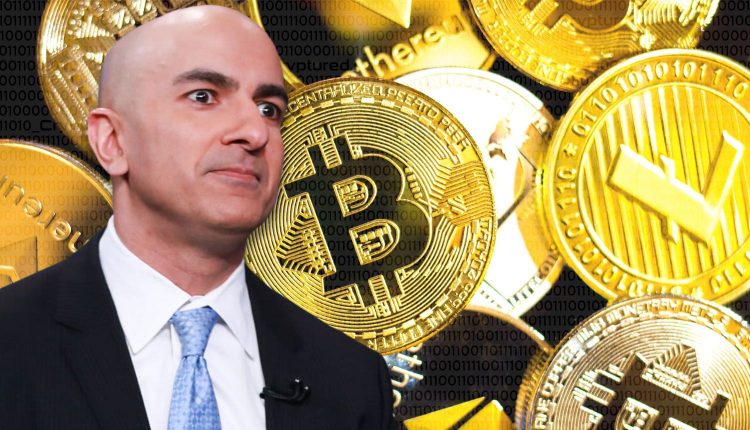 The Whole Idea of Cryptocurrency is ‘Nonsense’: Neel Kashkari.

Neel Kashkari, the Federal Reserve Bank of Minneapolis President, believes the whole idea of cryptocurrency is “nonsense”. He said FTX’s case is not just the case of one fraudulent company in a serious industry.

Kashkari said the entire notion of crypto is nonsense. He highlighted that it’s not useful for payments, has no inflation hedge, no scarcity, and no taxing authority. The bank executive sees crypto as a tool of speculation and greater fools. But then, Kashkari has never been a fan or supporter of digital assets. He had previously described it as a giant garbage dumpster.

He had stated in August 2021 that Bitcoin and crypto were 95% fraud, hype, noise, and confusion. Kashkari said he has not seen any use case other than funding illicit activities like drugs and prostitution. Many officials and lawmakers have also expressed concerns about digital assets and the need for regulation. Fed Vice Chair Lael Brainard, earlier this week, said retail investors were taking losses and bemoaned a domino effect of one platform or firm’s failures, spilling over elsewhere.

The Fed’s vice chair for supervision, Michael Barr also warned that Congress needed to pass legislation with strong crypto guardrails to prevent future financial-stability risks. He said while some financial innovations offer opportunities, many innovations also carry risks. It includes runs on deposits, collapsing asset values, misuse of customer funds, fraud, theft, manipulation, and money laundering. Barr believes if the risks are not well controlled, they can harm retail investors and cut against the goals of a safe and fair financial system.

How is blockchain transforming the supply chain industry.