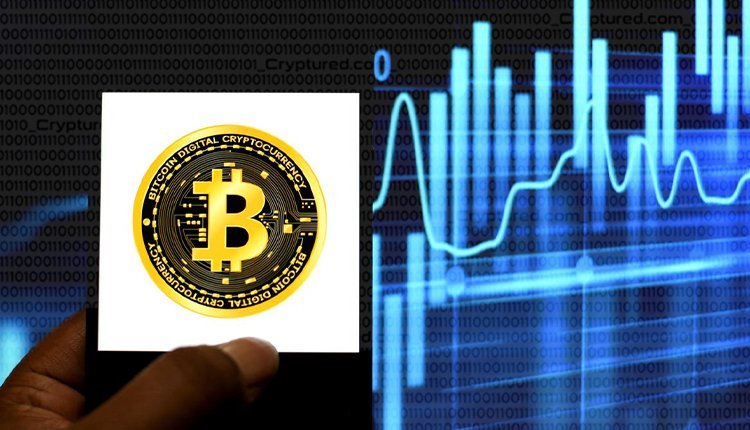 Bitcoin has seen the worst loss quarterly in the last eleven years. The price as well as the activity in its blockchain has been plunging. This has been happening over the past three months. On Thursday, the second quarter was ending. The price of Bitcoin fell from $45,000, which was its price at the beginning of the quarter. This value decreased to around $19,884 just before the last hour on Thursday.

This shows that there had been a loss of around 56.2%. This is the steepest fall that BTC has experienced in a while.

The Price Of Bitcoin Falls

Within the previous quarter, there were more than eight red candles in a row, weekly. Bitcoin, in June, experienced a drawdown that was more than 37%. This is the heaviest loss monthly since September of the year 2011.

Due to rising inflation as well as sky-high interest rates, the stock market has also had to take a pounding. There are some who called the previous quarter the worst ever when it comes to stocks.

EU approves the MiCA rule to stifle cryptocurrencies and stablecoins.