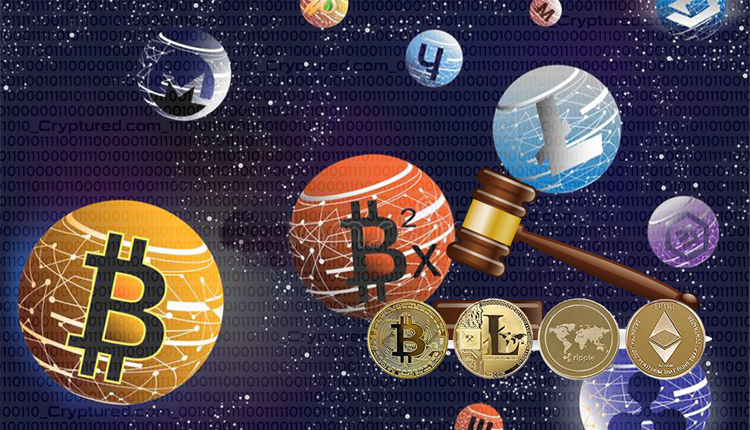 There is a requirement for further regulatory clarity

For several years, technologists, fintech leaders, and investors in the crypto arena voiced complaints about non-existent regulations from the United States Securities and Exchange Commission or SEC.

In February 2020, SEC Commissioner H. M. Peirce proposed certain rules that offered a three-year forgiveness period from legal prosecution for securities registration. The rules also provided a regulations procedure to set up decentralized networks. However, alleged violators were charged by the SEC under the Securities Act of 1933. Notable people received these charges including Steven Seagal, John McAfee, and Jack Abramoff.

Meanwhile, law enforcement in securities is growing. Cornerstone Research states that the SEC applied seventy-five enforcement actions and nineteen trading suspensions against individuals and companies in the cryptocurrency space between 2013 and 2020.

As soon as Gary Gensler took charge at the SEC, he announced there was a lack of buffering systems for Bitcoin investors. A few after the announcement, Senator Elizabeth Warren voiced her concerns about crypto services spinning out of control. She further claimed that the country’s stability was at stake without proper regulation. This concern is evident in the action taken by Democrat U.S. senators who stopped Facebook from launching their Novi cryptocurrency wallet. The senators stated the company wasn’t trustable to manage a digital currency system.

Investors need specific instructions on what is allowed. Many years have passed and legislators are still determining if cryptocurrency is a utility, security, currency, or commodity. Our senators need to act quickly to ensure that the country emerges as a leader in the fintech industry. At the same time, they need to protect the public from pump and dump schemes, and fraudsters.

Is now the right time to buy Ethereum?

Questions Regarding the BIS Report Stablecoins and CBDCs: Do They Pose a Risk in Developing Countries?