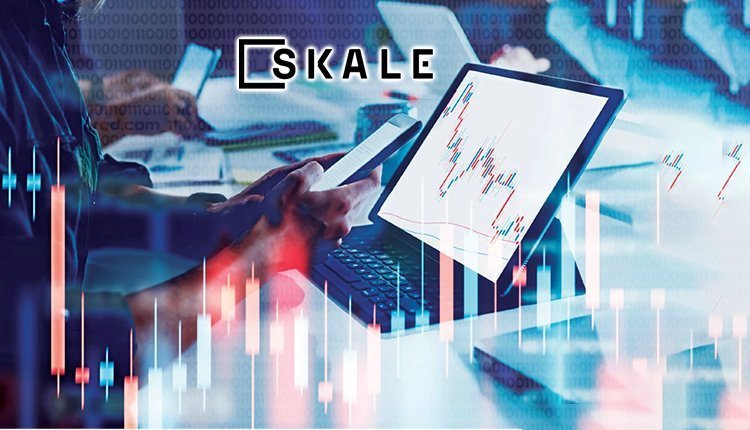 There is no regulation, which is why the market is behaving this way.

According to Skale Labs co-founder Kladko, the market is behaving exactly as expected because there are no stringent regulations in place. This factor combined with few investor protections resulted in the crash of the DeFi sector.

There is no surprise on the part of many analysts that the recent bear market in the crypto sector undid all the work in DeFi and CeFi projects. But this fact should not be considered an indicator of results in the future. One instance of this is that ETH prices have already bounced up by about 48%, thanks to the pending upgrades that will occur from the Merge.

At the annual ETH conference taking place in Paris, Konstantin Kladko, a co-founder of Skale Labs made these statements to a leading newspaper. Skale Labs uses ETH to deploy its decentralized blockchain network. It currently works on 28 blockchains and users can use their credentials to send tokens from one blockchain to another.

As the market started to come apart at the seams, many reputable companies in the blockchain arena like 3AC and Celsius had to liquidate. Both companies had a lot of investor money leveraged and offered consistent and safe yields. When the market started to tank, they were unable to pay their creditors the billions they were owed. This led to the entire sector taking a big hit.

Even though Kladko has been advocating more rules to protect investors, he thinks this is a mild bear market. While it is true that speculators and many ponzi schemes fell apart, chances of improvement are showing up. For one, the ETH Merge looks like it could spur the market in the right direction. He hopes that there will be more meaningful and mature projects in the near future.

Every “Ethereum killer” will fall short: Freddy Zwanzger of Blockdaemon.