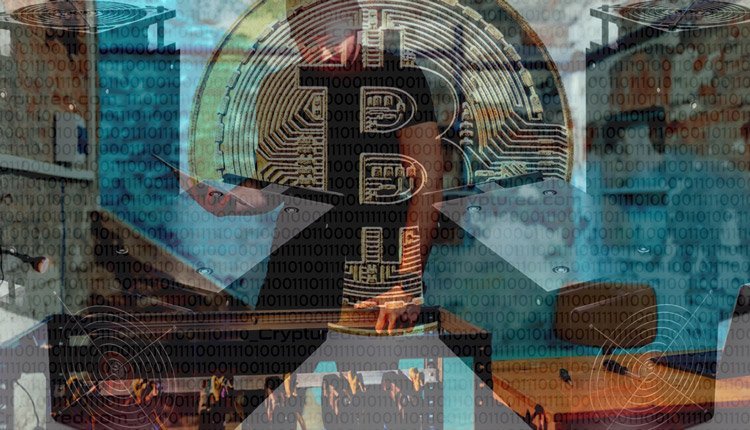 A 34-year-old resident of Russia was declared guilty of stealing bitcoin mining tools and equipment worth over 1.6 million Russian rubles (almost $22,000) by officials in Russia’s Zavolzhsky province. The prosecuting attorney stated that the Yaroslavl citizen was detected illegally accessing a friend’s garage in February 2021, as per a report released by the State prosecutor of the Yaroslavl District. He took their equipment, which was supposed to help them mine and earn cryptocurrency. Authorities judged the Russian individual guilty beyond a reasonable doubt, citing massive property thefts and unlawful entry as reasons.

Since the criminal accepted his crime, the Zavolzhsky District Court awarded him a three-year conditional discharge with a 3-year probation period. The proprietor of the stolen mining machines has already been contacted.

Cryptocurrency mining in basements, workshops, and residences has become increasingly prevalent in Russia in recent years as a way to supplement one’s income. It necessitates the use of rather costly computer parts, and theft of mining equipment has become more common.

On August 4, Russian officials confirmed the funding of 14.7 million rubles ($200,000) for the development of tools to observe and analyze Bitcoin-related crypto operations. The job was awarded to RCO, a business partially funded by Sber, previously recognized as Sberbank, by the Russian Federal Financial Monitoring Service. Russia has already engaged in a monitoring system to detect unlawful activity by diminishing the confidentiality of Bitcoin, Ether, Omni, and secrecy-focused coins like Dash and Monero. The prevalence of cryptocurrencies is going through a tumultuous time in Russia. It is a matter of time to see which way the citizens and the government bend.

ZenX becomes one of the most accessible blockchain startup incubators