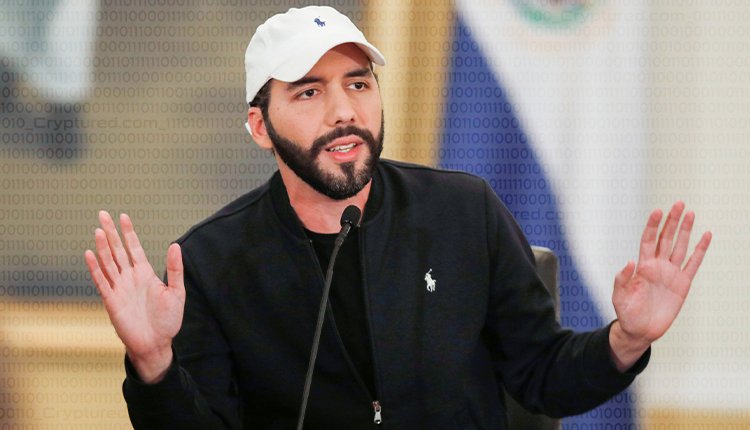 El Salvador President Nayib Bukele has tried to reassure crypto investors that things may not be as bad as they seem. The Bitcoin enthusiast advised people to stop looking at the charts and to enjoy life instead.

Bukele took to Twitter to reassure people that if they invested in Bitcoin, their investment is safe and its value will grow immensely after the bear market. He believes patience is the key as some people are worried and anxious about the Bitcoin market price. At the time of writing this article, Bitcoin was trading at $20,611. BTC is up 10.30% another weekend of heavy losses.

The El Salvadoran President purchased his first batch of Bitcoin for the treasury in early September 2021. At that time, BTC was at an all-time high a little over $51,000. He made several more purchases till December 2021 and again in January 2022. The final haul was made on May 9 – 500 Bitcoin. The Central American country’s current value of 2,301 BTC is $46 million. It’s down 56.4% from purchase prices of $105.6 million in total. Alejandro Zelaya, El Salvadoran Finance Minister, also brushed off concerns about the market crash damaging the country’s economy. He highlighted that the fiscal risk is extremely minimal.

Zelaya shared that there have been no losses because they have not sold the coins. Bukele took out $150 million from the reserves to invest in these projects of Bitcoin – which represents around 4%. But it’s not an amount that can be taken for granted. And it’s neither an amount that will bankrupt the country.