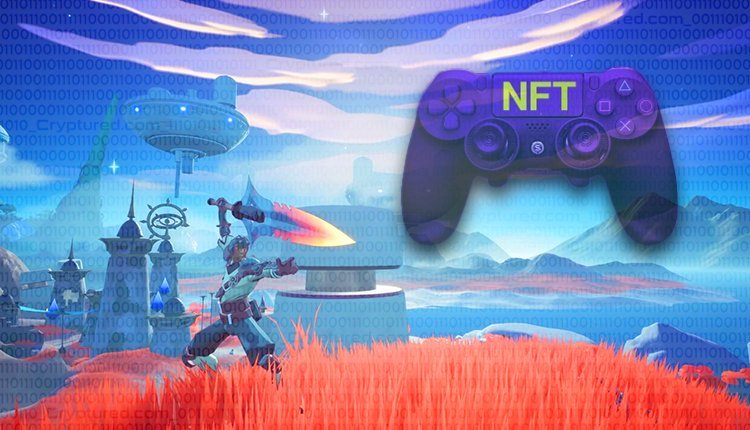 Thor Alexander, a Decentraland and Zynga alum, wants to change the narrative around non-fungible tokens in the video game industry. He is passionate about making the “Big Time”, an upcoming third-person multiplayer roleplay game, feel like a second-generation crypto game. Alexander said that as an executive producer he wants the game to go beyond the 2D experience of a play-to-earn (P2E) title like Axie Infinity.

He wants Big Time to be different. Alexander revealed that introducing traditional gamers to the idea of Web3 has been one of the most significant challenges. He said many gamers have had early experiences with NFTs that ended up being rugs or scams. This left them with a bad taste. Alexander said Big Time is in early access development and only available to select ambassadors and creators, as well as buyers of its VIP Passes – it can cost up to $4,500 depending on the tier purchased. As such, he is focusing on developing its in-game economy.

The executive producer believes the in-game economy is one of the largest next stages. He shared that there is no set timeline for when the game will exit its current development stage. Alexander said Big Time is currently in early access co-development with the community. The game will be opened up to more users when the community gives the go-ahead.

Alexander, who worked on various titles like Medal of Honor, and Ultima X, said Big Time’s development process is a throwback to smaller games from the late 1990s. He wants to see Big Time serving as the gold standard for what NFTs and crypto can offer gamers and the overall game industry.