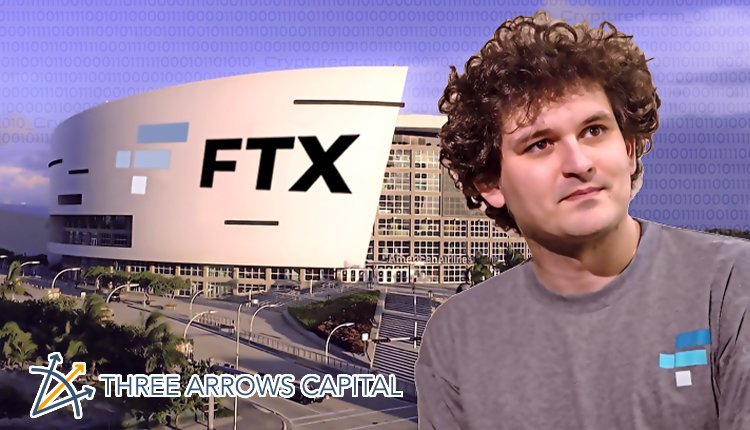 Sam Bankman-Fried, the FTX CEO, believes that keeping institutional credit transparent to retail investors will best ensure that a 3AC moment doesn’t happen again. He said regulation can help, and so can DeFi. Bankman-Fried highlighted that the crisis would not have been possible with transparent on-chain DeFi apps.

Last week, Three Arrows Capital (3AC) was on the verge of insolvency after failing to meet margin calls from several lenders including BlockFi and Genesis. The company is stated to have taken out a $264 million loan with Aave and a $35 million Compound loan. BitMEX, one of the several big lenders, has started liquidating its position. And portfolio companies are distancing themselves from the hedge fund.

Zhu Su and Kyle Davies, 3AC founders, have been accused of allegedly ghosting the public after their social media accounts were inactive for a few days. However, Zhu admitted on Wednesday that the company was having problems. He didn’t give any details but said that they are in the process of communicating with relevant parties and fully committed to working it out. Davies highlighted that the hedge fund has hired legal and financial advisers to help work out a solution. He said they have several options, such as asset sales and a bailout by another firm.

3AC had about $3 billion in assets in April, but its unclear how leveraged the fund was and the extent to which it can meet its obligations. The company is already failing to pay back its creditors.