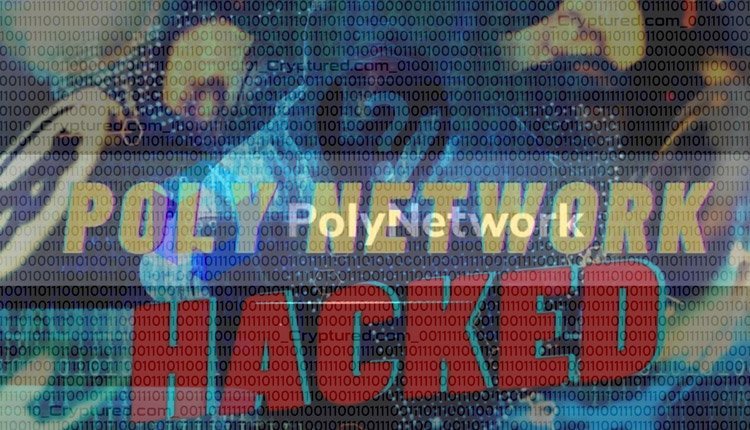 Recently, a decentralized finance platform known as Poly Network was hacked, and the hacker stole a whopping $613 million worth of digital assets. The hack was one of the crypto world’s biggest heists, but now, the hacker seems to have made a U-turn, at least to some extent. The hacker returned $260 million to Poly Network. However, only time will tell what happens to the remaining $353 million.

The company’s response to the hacking was quite standard as it urged the hackers to return the money, failing which Poly Network would initiate legal proceedings. According to Chainalysis, a blockchain forensics company, the hack was successful because of a vulnerability in Poly Networks’ digital contracts, which the platform relies on for moving digital assets across various blockchains.

An individual who claims to be the hacker responsible for the heist has stated that it was only for fun. The individual further added that the successful hack identifies the loopholes in Poly Networks’ digital contracts, which can be useful in terms of avoiding future hacks. The individual also said that the money was returned because the hacker didn’t have a lot of interest in money. However, the authenticity of these claims is yet to be verified.

According to Elliptic co-founder Tom Robinson, the hacker returned the money due to the difficulties of laundering and cashing out stolen digital assets. These days, financial institutions heavily use blockchain analytics, which along with blockchain transparency, makes digital asset laundering next to impossible. The last time the crypto world saw a heist like this was in 2018 when Coincheck, a Tokyo-based exchange, lost $530 million to a hack.