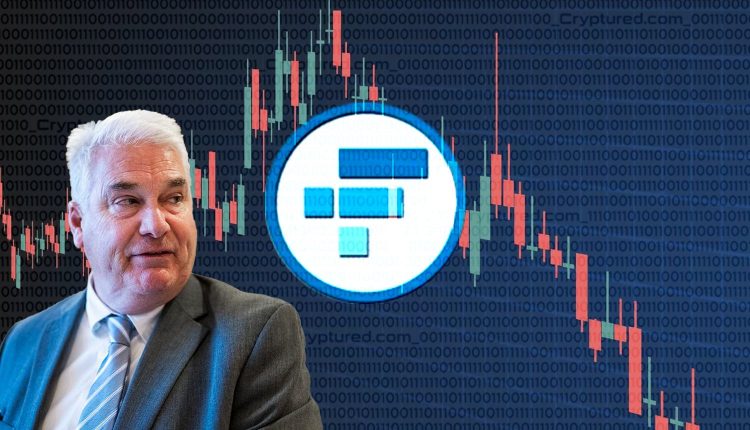 A representative from Minnesota, Tom Emmer criticized Gary Gensler, chairman of the Securities and Exchange Commission, and former FTX CEO Bankman-Fried (SBF) for the company’s demise and the ensuing consequences.

Emmer stated on a Tuesday night Fox Business broadcast, “This is not only a failure of FTX.” Both centralized finance and Sam Bankman-Fried failed, according to this statement.

The American lawmaker and recently appointed Republican majority whip also criticized the demise of FTX as a breach of corporate morals, legislative supervision, and legal ramifications, citing a conversation between SBF and Gensler on March 23 as evidence.

In order to receive special treatment from the SEC that others aren’t receiving, they collaborated with Sam Bankman-Fried and others, this is according to Emmer.

The congressman focused most of his ire on the SEC chair, claiming Gensler should be looking into these companies, and he questioned his whereabouts on Voyager and Celsius, Terra Luna, and more lately, FTX. After that, the congressman criticized the SEC chair’s activities, calling them “a backdoor arrangement” with criminals while singling out “outstanding actors” in the neighborhood.

“Sam Bankman-Fried was trying to push special treatment legislation through Congress,” he alleged. And once the true nature of the situation was made public and the business community began to raise concerns, the plan collapsed.

Despite getting into negotiations to do so, Binance CEO Changpeng “CZ” Zhao announced on November 9, 2022, that the business would not be purchasing FTX. Various regulators then started to circle, launching inquiries into the problematic cryptocurrency exchange. On November 11, 2022, FTX submitted a Chapter 11 bankruptcy filing.

Gary Gensler and the SEC were not performing their duties, and we must determine why, according to Emmer. “We must comprehend how the predicament where the money of investors is in jeopardy developed.”

The Ontario Teacher Pension fund, one of the several organizations impacted by FTX’s bankruptcy, had approximately $95 million invested and was stranded in the company.

According to the group, the investment amounts to 0.05% of its overall net assets and will only have a “minimal influence” on the strategy.