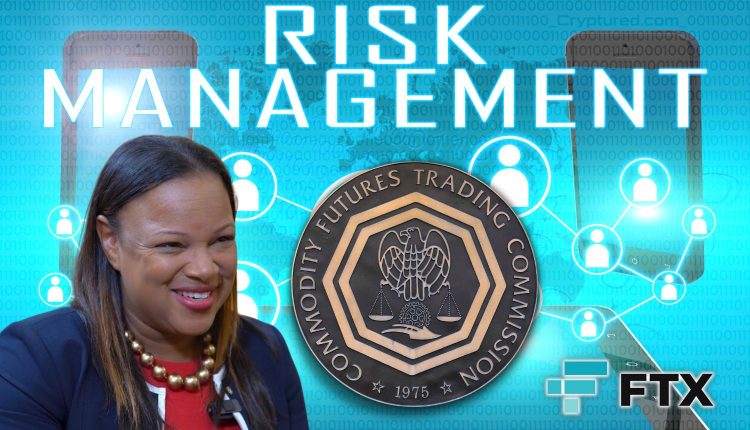 Too Soon to Tell What Risk Management, Regulatory Errors Were Made: CFTC on FTX Collapse.

Kristin Johnson, Commissioner CFTC, says it’s far too soon to tell what risk management or regulatory errors were made, if any, in regards to the now-bankrupt FTX. She said if regulators determine there was wrongdoing, it would still be another question entirely of whether they were intentional in nature.

During an appearance before lawmakers and industry members at the Blockchain Association Policy Summit in Washington, Johnson said CFTC is peeling back the layers of what’s happened. As such, she shared that it would feel remiss to begin to describe what she thinks are regulatory missteps or even risk management failures. The commissioner believes it’s not fair to say that the FTX team knowingly and willingly made mistakes when it comes to risk.

Johnson said it’s hard to distinguish risk management failures from something more intentional. However, the outcome will be the same despite the many ways a liquidity crisis can be triggered. But regulatory guidelines have proved to work as consumer protection measures. The commissioner revealed that LedgerX, known as FTX US Derivatives, has not been listed in the bankruptcy. The subsidiary applied to register with the CFTC as a derivatives clearing organization (DCO) in 2017. Johnson said CFTC requires LedgerX to comply with a number of conditions, and the FTX subsidiary agreed that it would only offer fully collateralized contracts.

The commissioner pointed out that the CFTC independently confirmed that LedgerX does not belong on the list of FTX bankrupt subsidiaries.

SEC Chair at Odds with Lawmakers Over Applying Same Rules for Crypto Firms and Stocks.